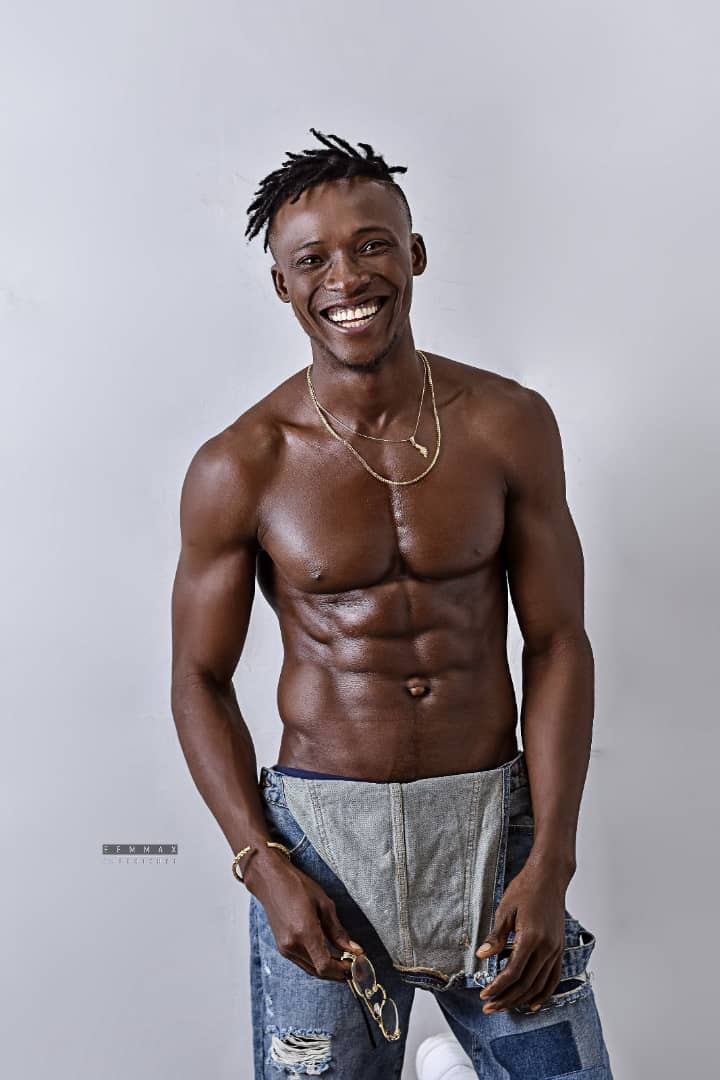 Ghanaian dancehall and Afrobeatz artiste Kiaani who is some how affiliated to Samini’s High Grade Family has claimed he is one of the rulers in Madina, a suburb of Accra.

On Sammy Flex TV’s showbiz Daily live, he said that he has been recognized in terms of his works and his brand in Madina and that he is one of the best so far when it comes to dancehall music.

According to him, apart from Rapper M.anifest, no artiste can contest him there. He is the next King after M.anifest. “Aside M.anifest, I’m Madina when you put him away I’m the next in line. No one comes close. I’m the street and I keep the name Madina in all my songs,” he bragged.

In other news, Kiaani who revealed he is a signee of Triff Music has released a single titled “Who’s The King” where he threw shades and punches to all the self acclaimed kings in the music industry with some wild visuals.