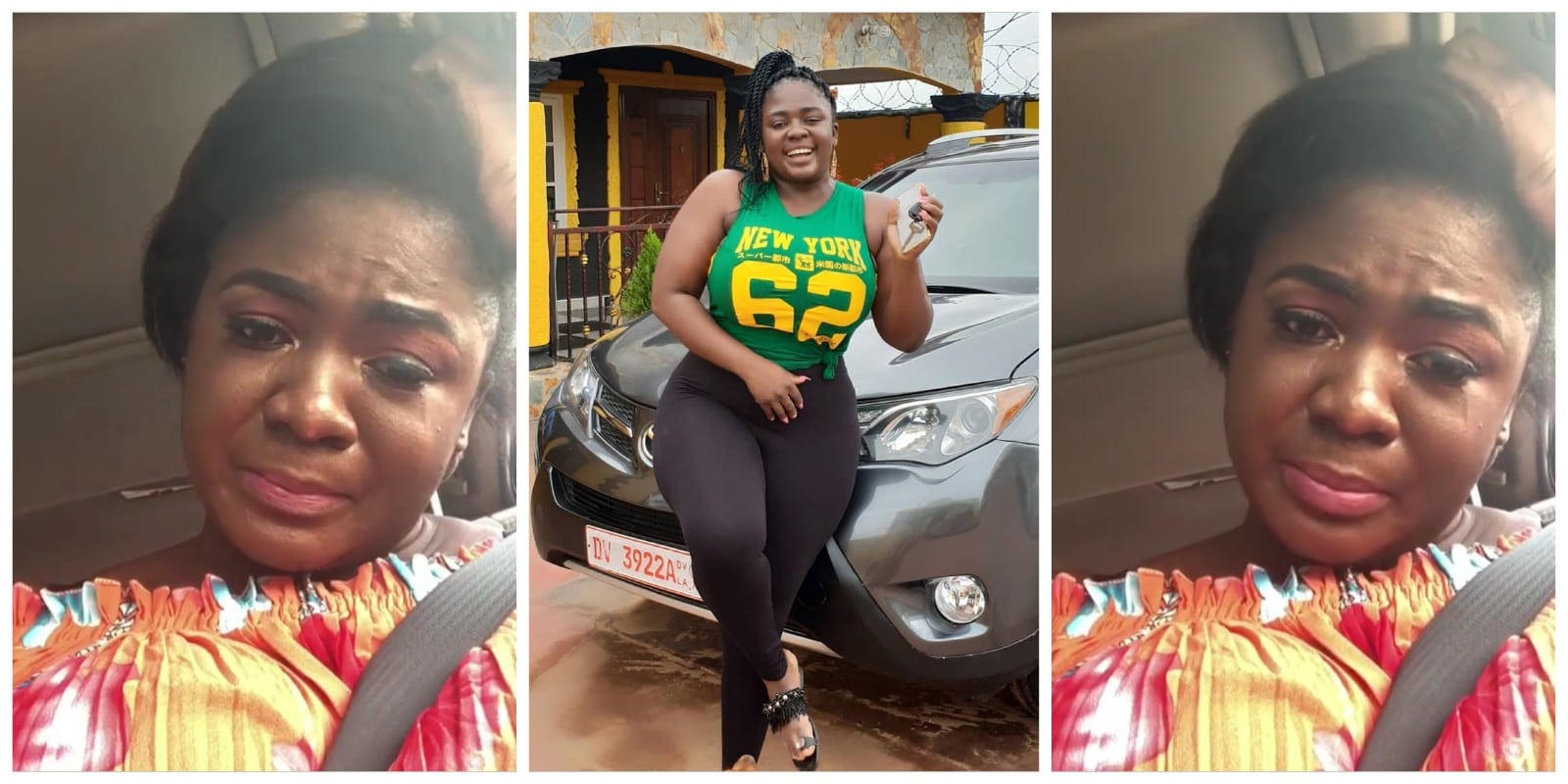 Actress and film producer Tracey Boakye who has been in the news for her feud with Mzbel, Gloria Kani and recently Hon. Kennedy Agyapong has expressed so much disappointment in the National Democratic Congress (NDC) party for sending her threatening messages instead of jumping to her defense in these trying times.

Tracey who was seen crying in a live video on Facebook on Monday night to deny Hon. Kennedy Agyapong’s blackmailing allegations against her, said she sacrificed herself for the party and expected that they defend her this time but not betray her by sending her threatening messages. These actions make her feel the party faithfuls are admitting she is blackmailing former president John Dramani Mahama who is currently the party’s flag bearer.

According to her, she has so much respect for the former president and can’t do anything like that.

“Some NDC members are calling, texting and threatening me admitting to allegations on social media and claiming that I am bringing the name of their flag bearer, John Dramani Mahama into disrepute on the back of rumors that that I am blackmailing him and that he bought me my East Legon house in Accra” she revealed.

She has, however, denied all these allegations but responding to Kennedy in a live video, she confessed that she is saddened by the move by the NDC party.

“In 2016, my son was just a year old, some people were against my life because I was supporting the NDC… but if today, people are peddling lies against me and the NDC are now against me to the extent that some of them are sending threats to me, I leave everything to God” she said wailing.

The actress has been a subject on social media for weeks now following her social media feud with musician MzBel over rumours that the two are dating the same man, who she referred to as “Papa no”. The term “Papa no” has made it to the trends on all social media platforms managing to find its way into Ghana’s parliament.