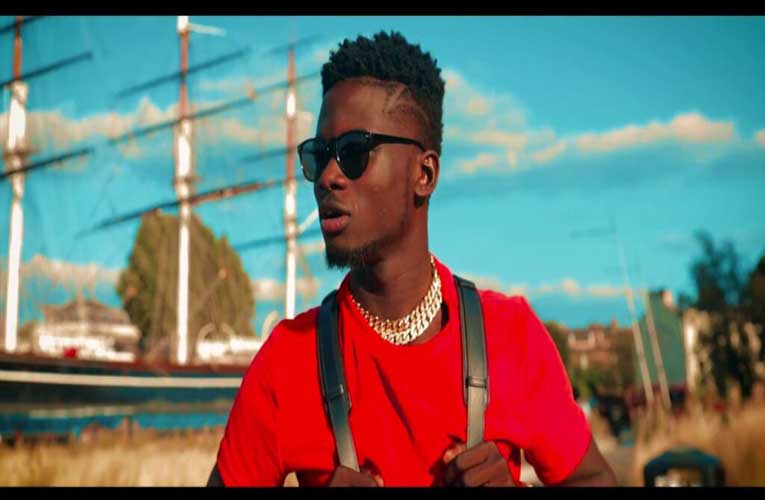 Award winning highlife singer and a signee of Lynx Entertainment Kuami Eugene has set a new record. He becomes the youngest artiste to hit 1 Million views in a week.

On Twitter, Kuami Eugene has extended his gratitude to his fans and Ghanaians for all the support and love they showed him through his new single “Open Gate” as it hits a million views on YouTube.

The video featured stars like EIB’s Nana Aba Anamoah, Clemento Suarez, Made In Ghana among others. The video was full of humor and the quality was top notch.

Kuami Eugene is very talented and a hard-working artiste with a lot of tracks under Lynx Entertainment. His latest song is “Open Gate” and the official video trended at #1 and later dropped to #4 within a week on YouTube. Read his tweet below.

“I’m Just Here To Say Thank You
How Quick We Hit a Million Views Is Insane. The Numbers Are Running and God Bless Every one of you for the support. We Set Record For Ghana
Flag of Ghana