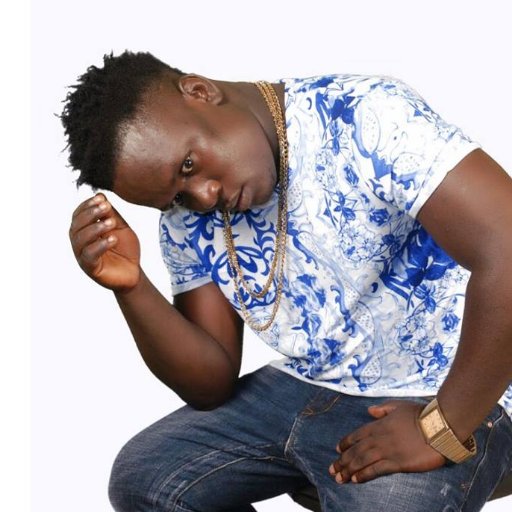 Tema based singer Danso Abiam has disclosed what he has benefited so far from music as he reveals building six (6) bedrooms house in Nkawkaw for his mum.

On Showbiz Daily live with Sammy Flex on Sammy Flex TV, he said if music were to be human, he would have saluted him because music has done a lot for him. Again, he added that music is the best thing that ever happened to him and that he never regrets doing music.

Sammy Flex as the host asked Danso Abiam what he has benefited from music since he started getting hits? “Sammy Flex, I will stand first and if music were to be a human being, I would have saluted him/her. Music helped me to get a place for my mum to sleep. I’ve been able to build a six (6) bedroom house for my mum,” he answered.

“I’ve not built my own though but I have a land at Tema planning to do something on it. I do nothing else apart music and most of my links come from music and that is what is keeping and holding me down,” he added.

Danso Abiam is out now with a new single “Yede Nyame Ka” meaning everybody owes God some thanksgiving for all we have and what he has done for us as humans.