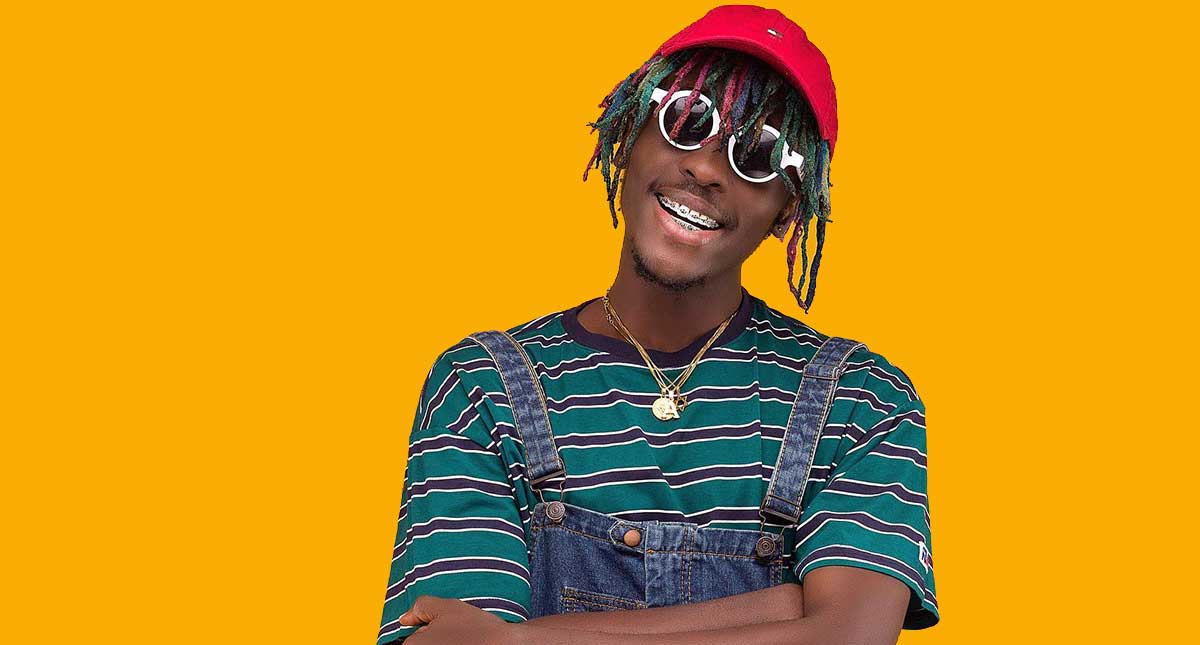 Last year’s 3Music Awards Next Rated Act Kofi Mole has expressed gratitude to top artistes like M.anifest, Sarkodie, Shatta Wale and legendary Obrafour for showing him much love in his coming up as an artiste.

The hip hop and afrobeats artiste in an interview with Sammy Flex on Showbiz Agenda on Zylofon 102.1 FM, said he went through some few challenges coming up but had these top artistes gave him the needed push.

“Coming up as an artiste, M.anifest is the first person I came across. He tweeted my first work and also advised me when he meets me. Sarkodie, Shatta Wale all showed me much love with legend Obrafour putting me on his Swedru show. That was a dream come through for me” he said.

According to him, he is making some small revenue from music and hopes that structures in the industry get better for all creatives to make more.

“I am making small money but I am not getting much. I find myself in an industry that doesn’t fetch artistes much so maybe we should come together to make it work. I am not sure Ghamro has ever paid me before but if I qualify for collection, then I will go and investigate and receive mine”.

He further disclosed his current relationship with Grand-up Charley Boys saying: “Grand-up is still family. We have no problem. Shout outs to all Grand-up boys but I am focusing on building myself as an artiste because I hope to sign more artistes on my label. I was lucky I was selling clothes at kantamanto so all my customers were my fans. That helped me to grow my fan base faster. But of course, I had few challenges as an underground artiste. I have been nominated for VGMA in three categories. I am in Hip pop song of the year, Best New Artiste, and Hip pop/Hiplife Artiste of the year. I know I have fans all over campus and across the country and know my fans will continue to support and vote for me. If you need details to vote for me, you can visit my IG page”.

He also revealed the true meaning of his ‘Aposor Gangster’ tag and explained that the tag simply means he will never let go or give up. “It is only a ‘John Aposor’ that gives up. I will never give up” he said laughing.

When asked if he had really been an influence to the youth, the singer responded: “I have been able to influence a lot of youth. So many ways. My hairstyle, my fashion and all that. Day in day out I get messages from people telling me they want to be like me and how my songs inspire them. The youth feel me so much and they cherish my physical appearance more than anything. I advice kids to go to school before they do music because personally, I went to the university before doing music full time”.

Touching on his recent ‘Mole Mondays’ project, he said it was done to keep his fans active and get interactive with them to keep them through the lockdown period. “It was supposed to be 20 episodes but I did 19 and it`s left with the Cypher which is episode 20. I have some rappers who also killed it for me and we going to do something soon. So every year, we will be doing something on Mole Mondays” he added.

Mole is currently promoting his new single ‘Top Shella’ which was produced by Juiczx Merki. He recently released visuals of the song which was also directed by Kumodzi.