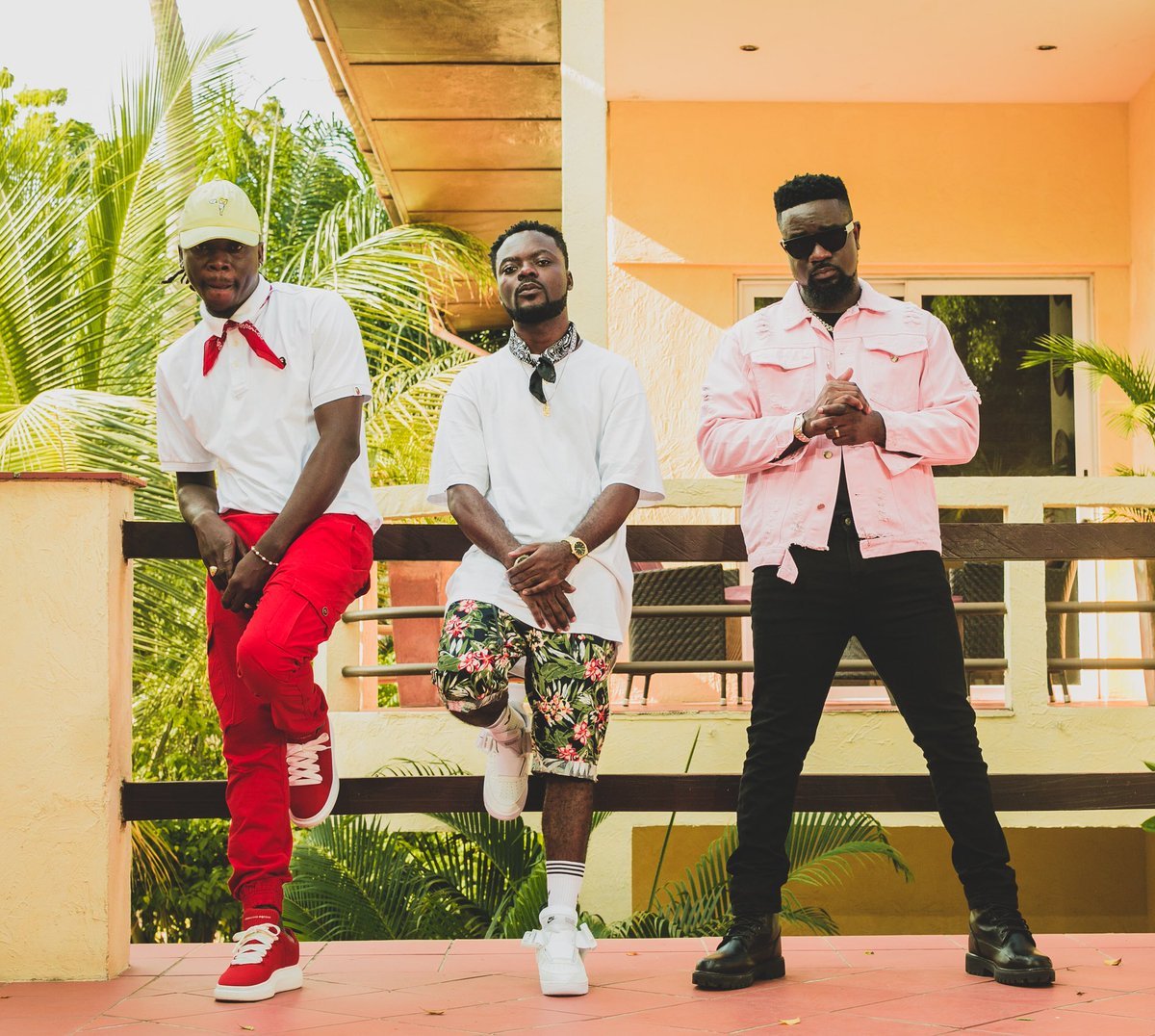 The perception that collaborating with bigger artistes gives some kind of influence and exposure to young musicians have been the way out over the years. But as to whether it works or not, Rapper Cabum has taken sides.

In an attempt to answer the question – “Does collaborating with big artistes guarantee a hit song?” Herein, making reference to his “Zakari” song featuring multiple award winning dancehall musician Stonebwoy and Ghana’s all time favorite, rapper Sarkodie. Relatively, the record could be termed as the rapper’s biggest commercial song ever with huge patronage and a maximum air play.

Meanwhile, his answer to the question tackled it from an arguable perspective where he said; “Collaborating with big artistes puts spotlight on songs yet proper promotional plan makes a hit out of it,”.

Making it more personal, Sammy Flex questioned him if having both Stonebwoy and Sarkodie on his “Zakari” song made an impact where he admitted that it really did.

Again, the musician revealed that beefing in the industry equally guarantees relevance in the space however, his contemporaries are scared of him that’s why they don’t beef him hence calling out for a challenge from all rappers in Ghana.