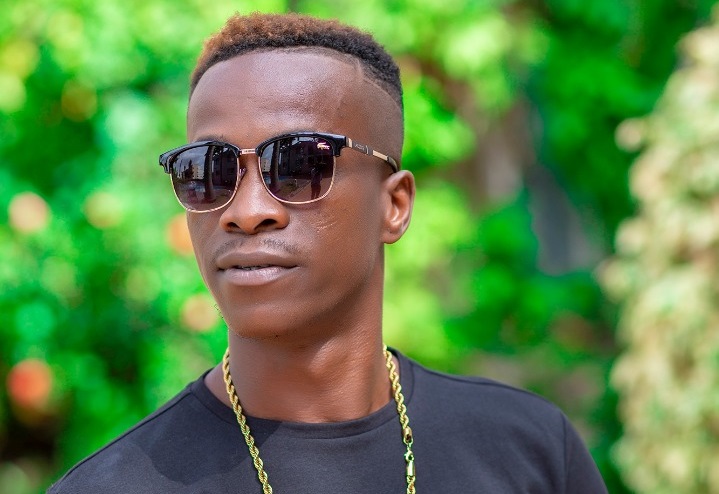 Perhaps you are a big fan or knows K K Fosu for his live performances, soothing vocal delivery to thrill music lovers at events and for some reasons didn’t pay attention or might want to overlook his imperfection at the 21st Vodafone Ghana Music Awards (VGMA) last night. But the high life giant thinks otherwise. He thinks he owes organizers of the award and his fans some apology.

On Saturday morning, the singer took to his Facebook page to render an apology to VGMA organizers and his followers for his most awful, uncomfortable performance last night. He said he lost his voice in a demonstration and that took a toll on his performance but he still remains Ghana’s vocal god.

He wrote:
“Goodmorningto you all…
Hello Team, family & well wishers, i’m here to address an issue which I believe are of much importance to the general public and particularly for Charter house, organizers of VGMA.

On Tuesday, 25th August 2020, I led a “No Good Roads No Vote Demonstration” at my hometown “Mangoase” and it’s environs which attracted thousands of people in the area.

Unfortunately I lost my voice and that subsequently made me struggle with my voice thus taking a toll on my performance at last night VGMA.
I am sorry and apologise for the soo many expectations that were not met. I thank you all a lot for believing in me and I appreciate your support from time immemorial.

Such thing we pray won’t happen again.
Thank you.