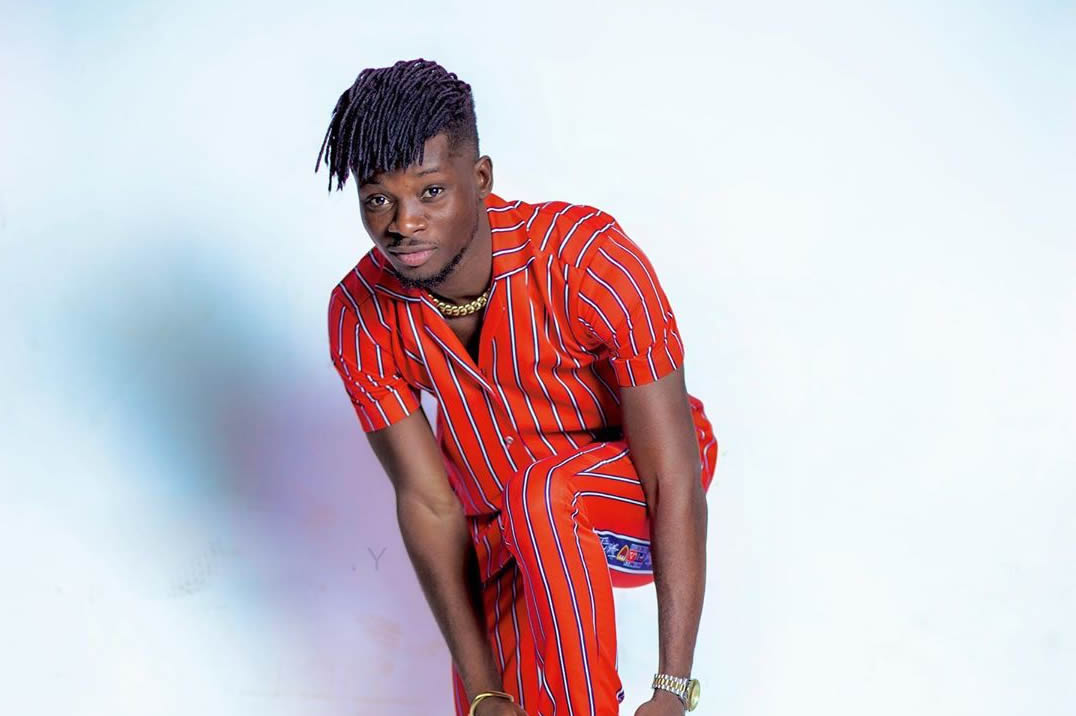 Lynx Entertainment signee Kuami Eugene after being crowned as the overall winner (Artiste Of The Year) at the 2020 VGMAs has published his achievements so far in his music career.

Kuami Eugene has been very consistent in his music career and has been producing hits after hits without break. He has really proven beyond reasonable doubt that he can take over from the legends without any fear nor panic. His confidence level is a top notch now.

Below is what he has achieved within 3 years under the management of Lynx Entertainment: