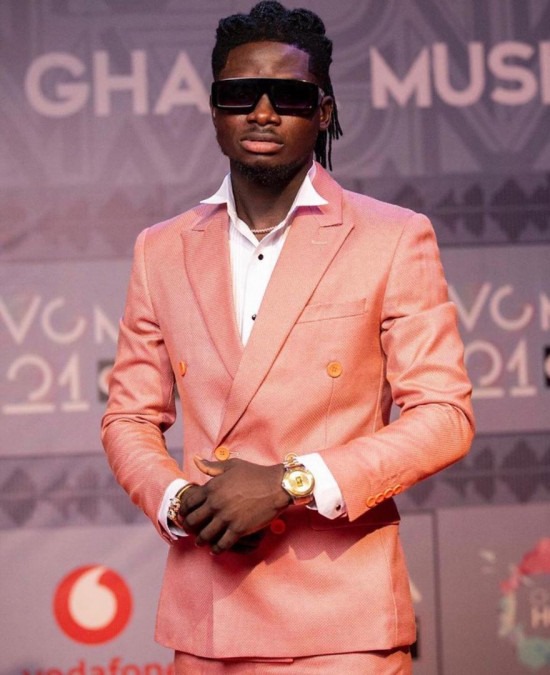 In a tweet, he congratulated a couple of them but Sammyflextv.com just picked only a remarkable few. Though King Promise went home empty handed, his performance made him carry the night aside the performances from legendary musicians Amandzeba, Rex Omar and Akosua Agyapong. So Samini gave him thumbs up as well.

“I’m a fan bro … I always dey tell you this. K3 ha am3 nakai n)ng onu.. #akyesaaaaaaaaa,” he retweeted at King Promise.

“Big congrats to one of my favorite young talents @KuamiEugene Artist of the year is a big deal bro … the determination and vim alone big up bro you deserve it chale #Rockstar . You made it #akyesaaaaaaaaa,” he congratulated Eugene in a tweet.