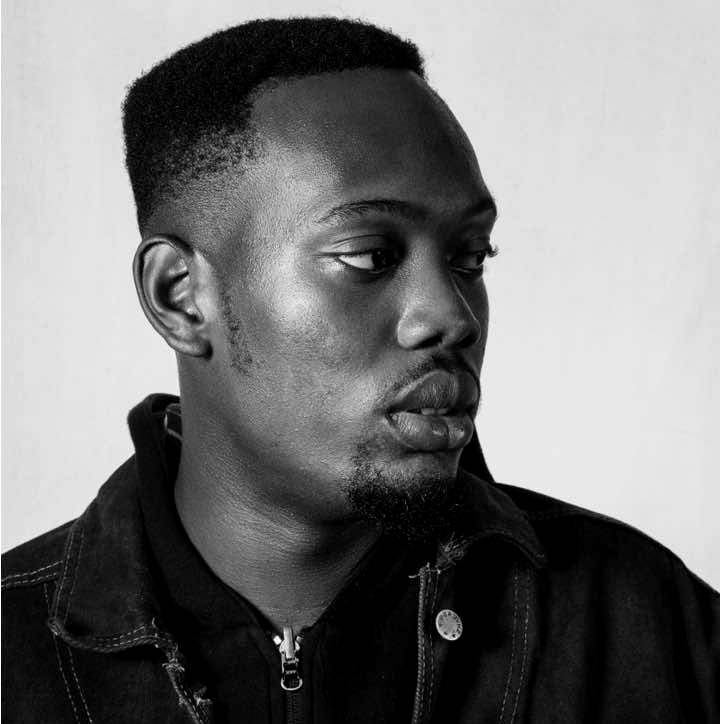 Ghanaian rapper and songwriter Chief Osei Bonsu, popularly known as Tulenkey has lamented that he is one artiste that Covid-19 really took a toll on, making him lose lots of money and preventing him from his first ever trip to London.

“Funny enough that month was the month I was supposed to make more money. I was supposed to go to the UK. I haven’t traveled before, that was my first time. That was the same time the president closed the borders and announced restrictions because of COVID-19. So the promoters were calling me for their monies. But luckily for me, I had not spent any of the monies so I had to return all those cash back to promoters. It really took a toll on me” he told Sammy Flex on Showbiz Agenda live on Zylofon 102.1 FM one Thursday morning.

According to him, he had to release an album but had to postpone it to next year. Touching on his feature on Sarkodie’s “Fahooki Me”, he said music fans mentioned him after Sarkodie demanded from them who they think should be featured on the song.

“The feature was one take thing for me because I am always prepared. That feature changed everything and brought my relevance back because at a point Covid-19 had halted a lot of things and i was losing it. I see what Sarkodie did for me as a big deal just like Beyonce featuring Shatta Wale” he said.

Tulenkey disclosed that he is an independent artiste and is currently enjoying it. But he said he will not refuse signing unto a label if the deal is a very good one.

The rapper is currently promoting his new single “Link Up”.