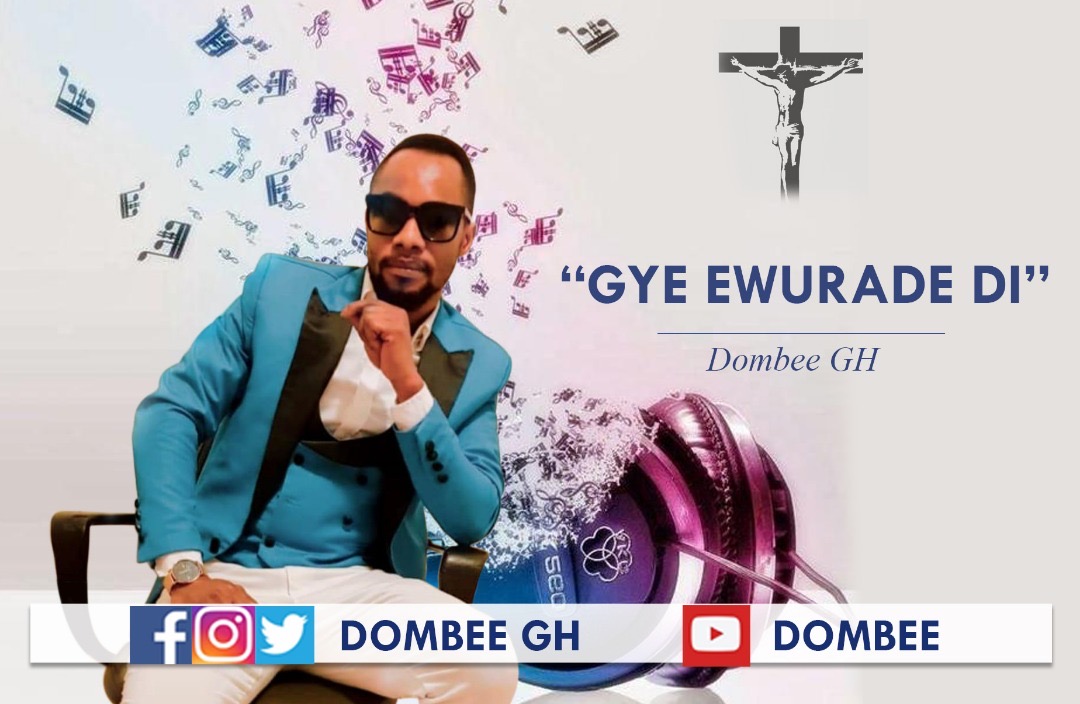 “Gye Awurade Di” is from the calm looking gospel artiste’s coming album, whose details are yet to be announced. The song was produced by one of Ghana’s finest producers Ball Jay.

According to the singer, he is releasing more singles soon and is currently working on something with Morris Baby Face.

“There’s another single track in the pipeline and it`s being produced by Morris Baby Face and I also featured him on the same song. We will be releasing that song two weeks time by God grace. Ghanaians should watch out and also expect more songs from Dombee Gh” he noted.

The visuals for “Gye Awurade Di” was directed by Ragge who is also based in Italy.