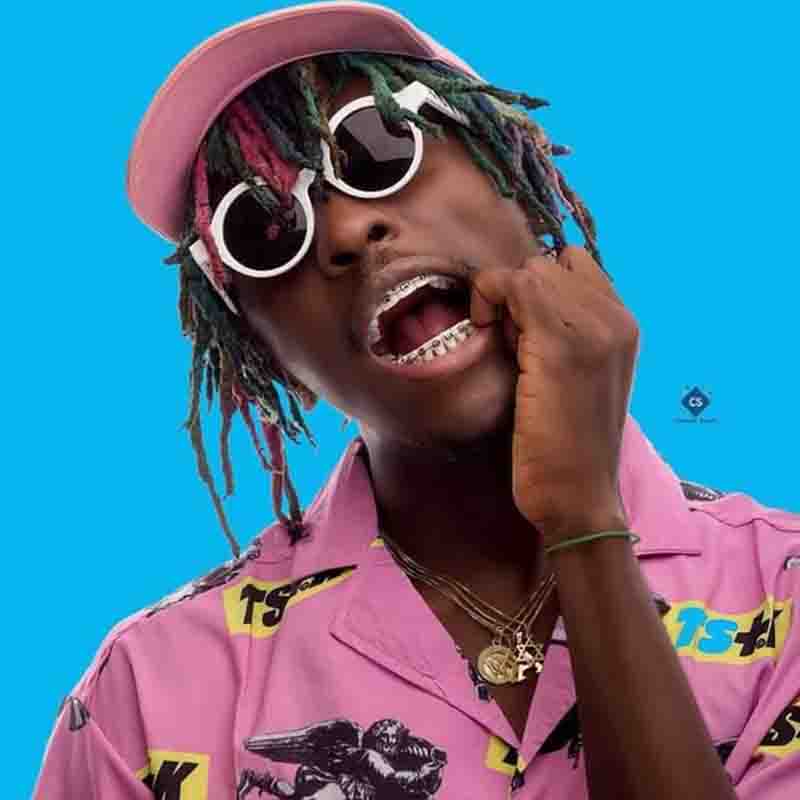 On Zylofon FM’s Showbiz Agenda with Sammy Flex, Kofi Mole detailing how he fell on stage said, something of a sort happened but he was smart enough to come out of such disgrace. According to him, it was nothing serious so he managed to prevent it from happening.

Sammy Flex as the host asks if truly he fell on stage as it’s speculated?
In response, he said, ”Yes something of that sort happened but it wasn’t anything serious but a slip.

“I could take control over myself very quick so I didn’t allow it to happen. It happened because I was holding a bottle of water at the time I was sitting in the trolley. So the water spilled on the stage as I tried getting out of the trolley and I slipped with the water on the floor”.

“And it’s that same water I stepped in which made me slip even that, it was nothing serious so I added that to my stagecraft to make the audience happy” the final revelation came.