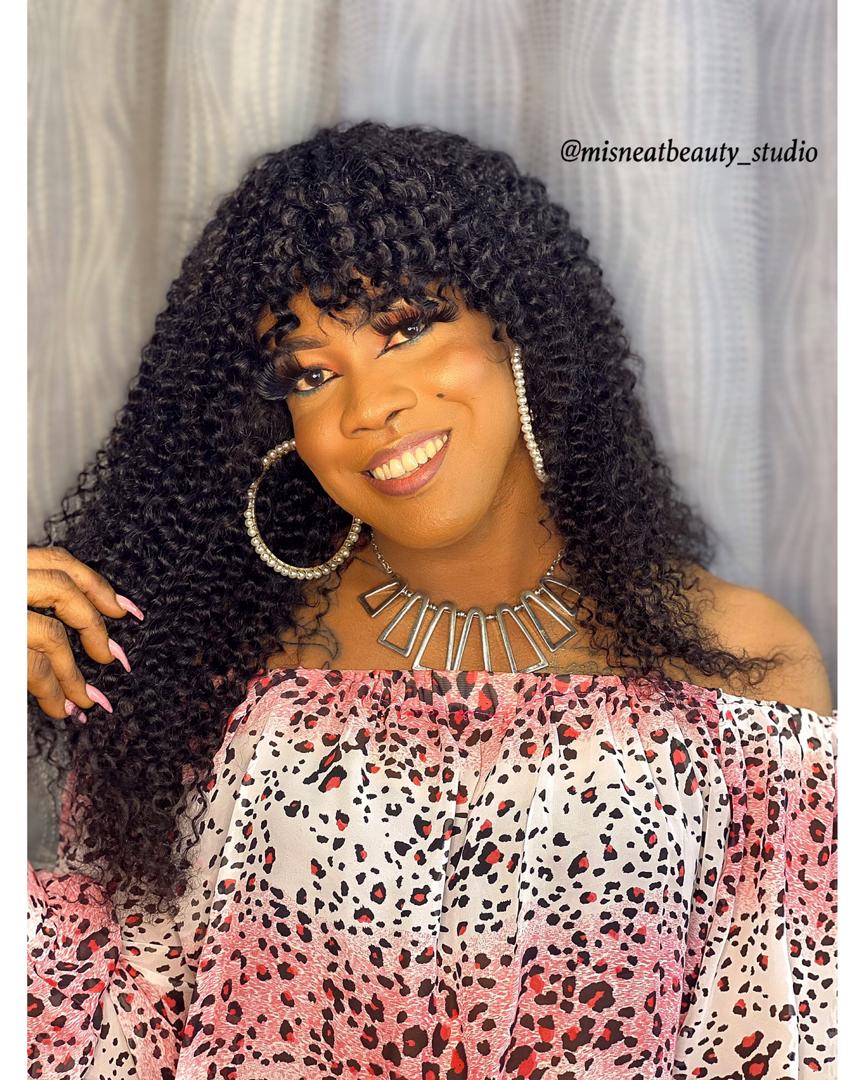 Ghana’s first transgender musician who doubles as a model and actress has proposed on live radio to award winning dancehall artiste Shatta Wale saying he has been her crush for a very long time.

Speaking on Showbiz Agenda with Sammy Flex on Zylofon 102.1 on Monday, she disclosed that she is recording a new dancehall song and will like to put her crush Shatta Wale on the song.

“I am recording a new dancehall song and i hope to feature a dancehall artiste on it. I want to have my crush Shatta Wale on it. He has been my crush for a very long time. I love him so much. Anytime I hear his voice, Oh my God, I have multiple orgasms. I mean both his singing voice and his speech voice. If not for the fact that Ghana’s laws don’t permit us to do certain things, I would have loved to marry him. If he beats or abuses me, I will still love him” she disclosed.

According to her, she is a woman and there’s nothing wrong marrying Shatta Wale. “It`s all understanding. We are now in an open world. People have grown pass that time where they see everything as weird and all that. There are so many crazy things out there. Transgender is not the only thing weird. There are people having weird sexuality and all that so this is nothing. People are trying to understand the whole thing so it`s normal” she said.

She went further to propose to the dancehall artiste. “So Shatta Wale, I am proposing to you today. Yes, so anybody who knows him and listening to me should tell him. Please Shatta come and marry me. All these ladies don’t genuinely love you. I am the only one that truly love you. It is true love and not music love” she added.

She further indicated that she has no worries over how Shatta Michy will react to her proposal because she left the relationship and that she is no more with Shatta Wale. She said she is going to have another Junior Majesty for Shatta Wale because she can also get pregnant for him. She said they will agree to do the surgery so they can make babies.

Angel Maxine lamented about how some radio presenters focus so much on her gender issues and not her talent. She said it really baffles her when she goes for media interviews and everything is centered on her sexuality instead of her music and wishes that could change soon.