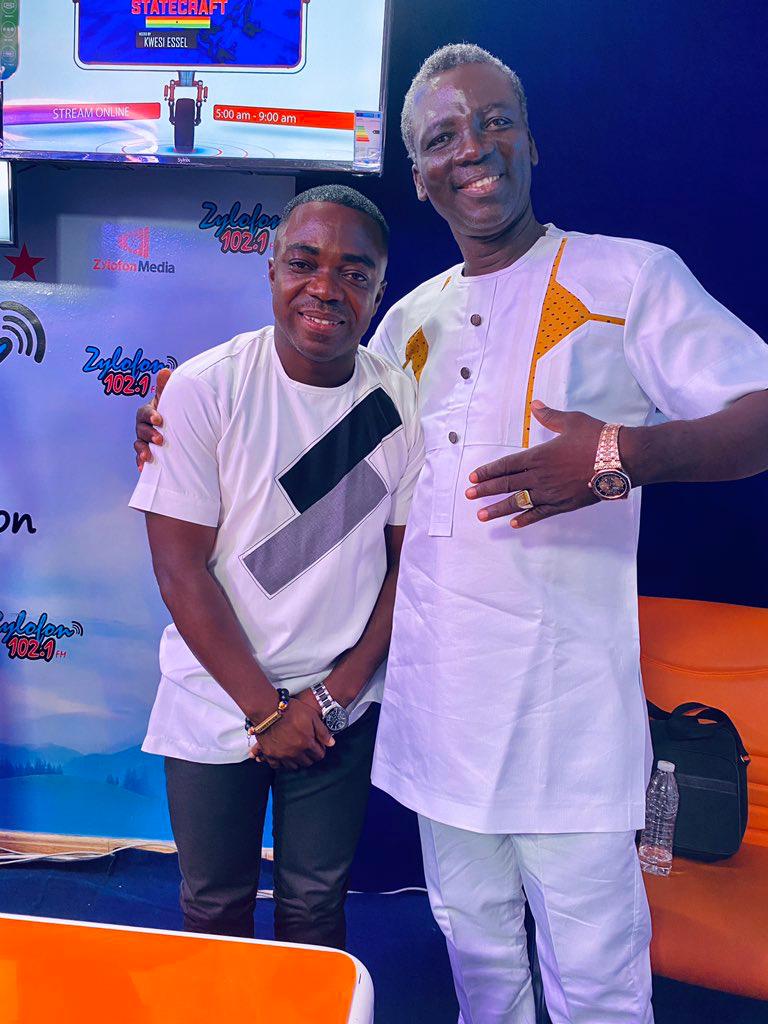 The CEO of Goodies Music Production has revealed that during his time as a music producer, some artistes he made popular with his hard earned money snatched his girlfriends from him using their popularity as an advantage over him.

He was speaking in an interview with Sammy Flex on Zylofon FM via Showbiz Agenda when he appeared on the show to recount his years of experience as a music producer in our space. Among the secrets he shared, he talked about a trip to Liberia as the best he could recount with the group VIP. He also talked about his trips to Nigeria with the group VIP recounting how they moved to stay in Nigeria in the name of promotion.

The bombshell came when Sammy Flex asked him if he has suffered in the hands of his artistes during his time as a music producer because his artistes were popular than him and he had this to share.

“I have had my girlfriends taken from me by my artistes before because they were popular than i am. Sometimes they might not even know that i had something to do with the ladies but because the girls were in love with them naturally because of their popularity, they were always winning them over us. The artistes i have made profits from highly in this industry is VIP” he revealed.

More information and details were shared in the interview below including how he started, his challenges and his new approach now knowing the industry is not what it used to be in recent times. Click the link below and enjoy the full interview from Sammy Flex TV.