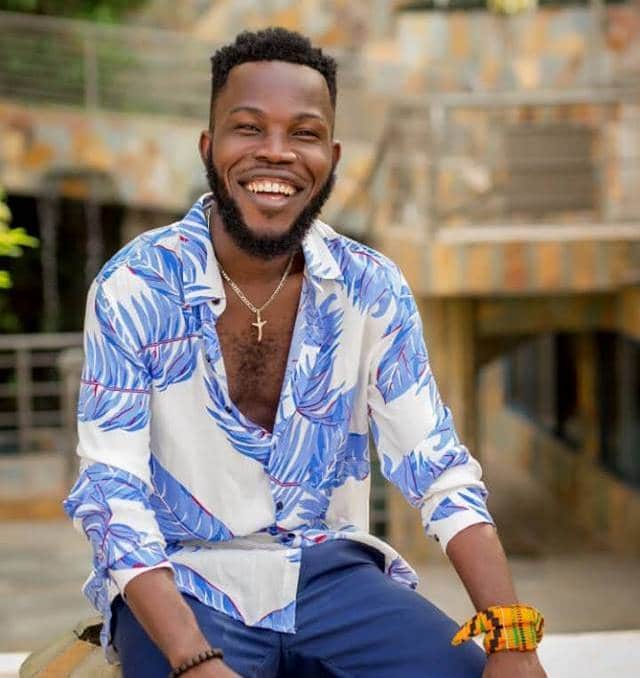 Ghanaian Afrobeats artiste and music producer Shade made a guest appearance on the Showbiz Daily Show on Sammy Flex TV and the engaging conversation touched on his latest but yet to be released “L’Amore” EP.

During the chat with Sammy Flex, Journalist Kwame Dadzie and artiste manager Stephen Mensah a.k.a Shanton, Shade confirmed that his new EP “L’Amore” will be launched on the 17th and dropped on the 18th of September respectively. He hinted there will be a live band listening session during the launch on the 17th of September, 2020.

On the project, Shade said, “We came in with lots of good songs and exciting stuff for the fans out there but corona virus didn’t allow us to do more. So this is the time to come watch me perform live with all your favorite artistes. Kelvin Boy, D Cryme, Yaw Berk, Ephraim and lots of great talents who will pass through to support.”

The artiste also talked about sales of the EP when it`s released and said fans who want the songs should just hit his DM on all social media platforms via Shade on Facebook and Shade GH on Instagram to get it delivered to them.