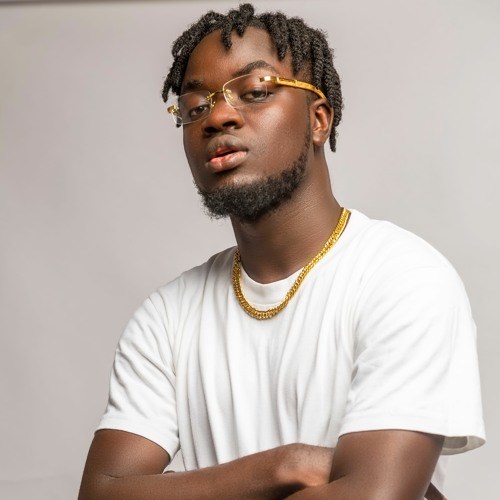 Mimlife Records signee Prince Darlington Doodo who goes with the showbiz name Mista Myles has made a shocking revelation about how he feels for the African Mermaid singer Sister Derby.

The young talented Afrobeat singer in an interview with Sammy Flex on Sammy Flex TV’s Showbiz Daily said, working with Sister Derby was very cool and that he really enjoyed getting closer to her though they are not attached emotionally. He made this statement because he had the opportunity to feature Sister Derby in his video “Die For You”.

He further added that, he never knew any of the video vixens they featured in the video but they became friends after the work was done and that’s how come he got closer to Sister Derby.

Mista Myles is out with a new single “Die for You” which comes with a beautiful video which featured Sister Derby the African Mermaid under the management of Mimlife Records. The song basically talks about a guy putting his life down for a woman because of love.