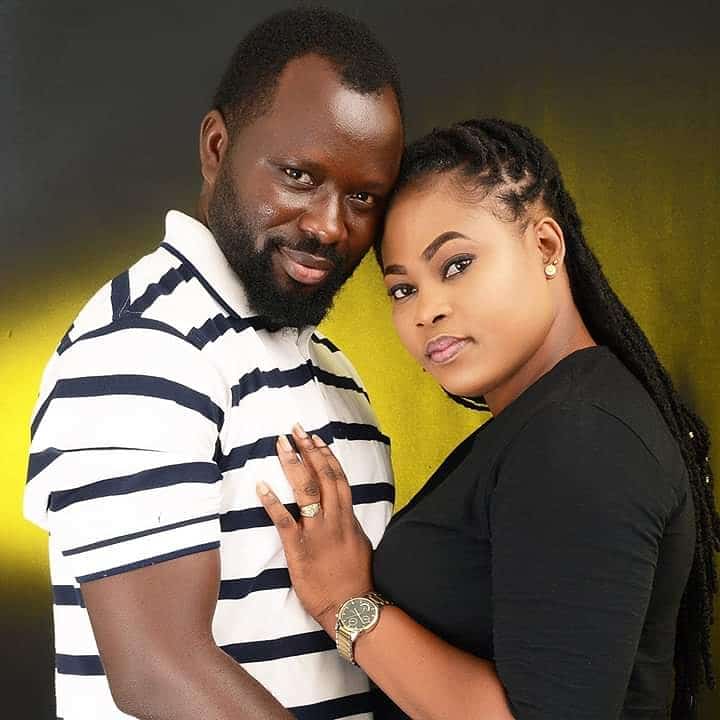 Host of Entertainment GH on Neat 100.9 FM Ola Kwaku Michael has confirmed that gospel artiste Joyce Blessing’s marriage and career issues have been resolved amicably by Fadda Dickson and some other staff of the Despite Media Group.

He said in the end it was agreed that the former publicist, Julie Jay will be paid some money by close of this week. He also revealed that Joyce and Dave Joy have agreed to not discuss their issues in the media again. Dave Joy has also agreed to release login details of Joyce Blessing’s old account to her. The two understandably shared their properties and agreed on certain percentages on revenues made from their previous works.

Finally, Ola confirmed that there’s peace between the two as they have agreed to allow their children visit when the need arises. Later Dave, Joyce and Julie Jay took pictures for peace to prevail.

Listen to the interview below to understand the confusion and how it was solved.