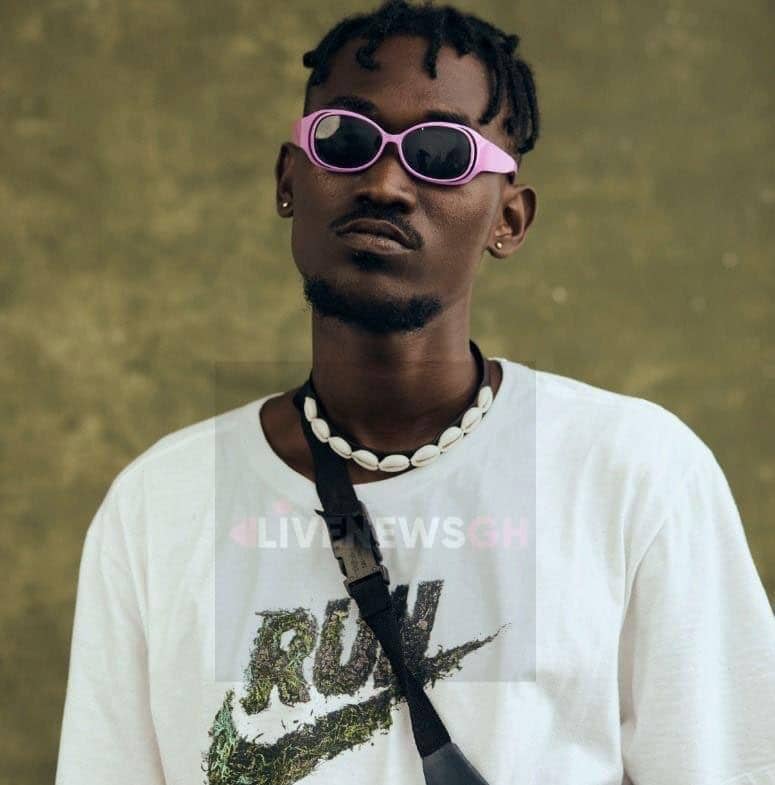 Ghanaian based 7th Wave Record Label who manages a young Afro-Pop/Highlife singer Drupz has cautioned the public not to have any working relationship with their artiste without their concern, be it event organizers or musicians.

Though it’s not detailed why they are warning the public and event organizers, it’s suspected Drupz has started behaving funny and going against the contractual rules. We at sammyflextv.com suspect this because that’s the only thing a management won’t tolerate.

The team made a statement that if any organization or artiste works with their artiste without their knowledge, they do that at their own risk because any money paid to the artiste will not be refunded.

Drupz under the management of 7th Wave Record has released a single which is doing very well and popular on the streets of Accra called “Rock Star” with an official video which came out in March this year.

Management`s caution is shared below and this was posted on their Instagram page as well: Henry Bernard Moses known as Drupz Is officially signed to 7th Wave Records, any artist or event organizer who puts him on a project without the knowledge of the label does that at his or her own risk.