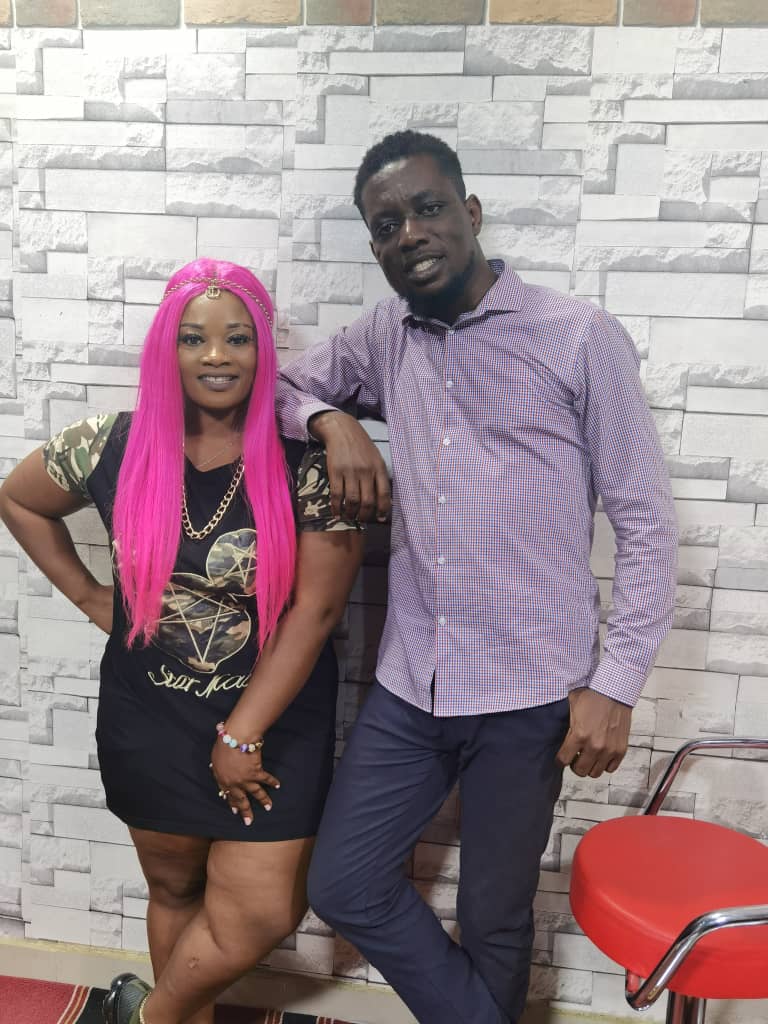 Ghanaian singer Nyevile of Born Star records has disclosed the mystery behind her name and also explained how she turns into fish when she sleeps at night and a light is turned on her.

According to her on Showbiz Daily with Sammy Flex, her name Nyevile means “sea” and that her mother had difficulties in giving birth so a traditional priest offered assistance and in return, she was to be devoted to the sea at birth.

She revealed that because of this, you do not put on the light at night when she is sleeping or you risk endangering yourself or seeing something mysterious. All her family and friends know this so they do not break the rule. She further disclosed that if you don’t know about it, she doesn’t inform you but she has a way to prevent the lights from working when she is sleeping.

Nyevile is currently promoting her new single titled “Oye Normal”, a song produced by Nana Kay. She has released visuals for the song on her Youtube channel. The video was directed by DM Pictures GH.