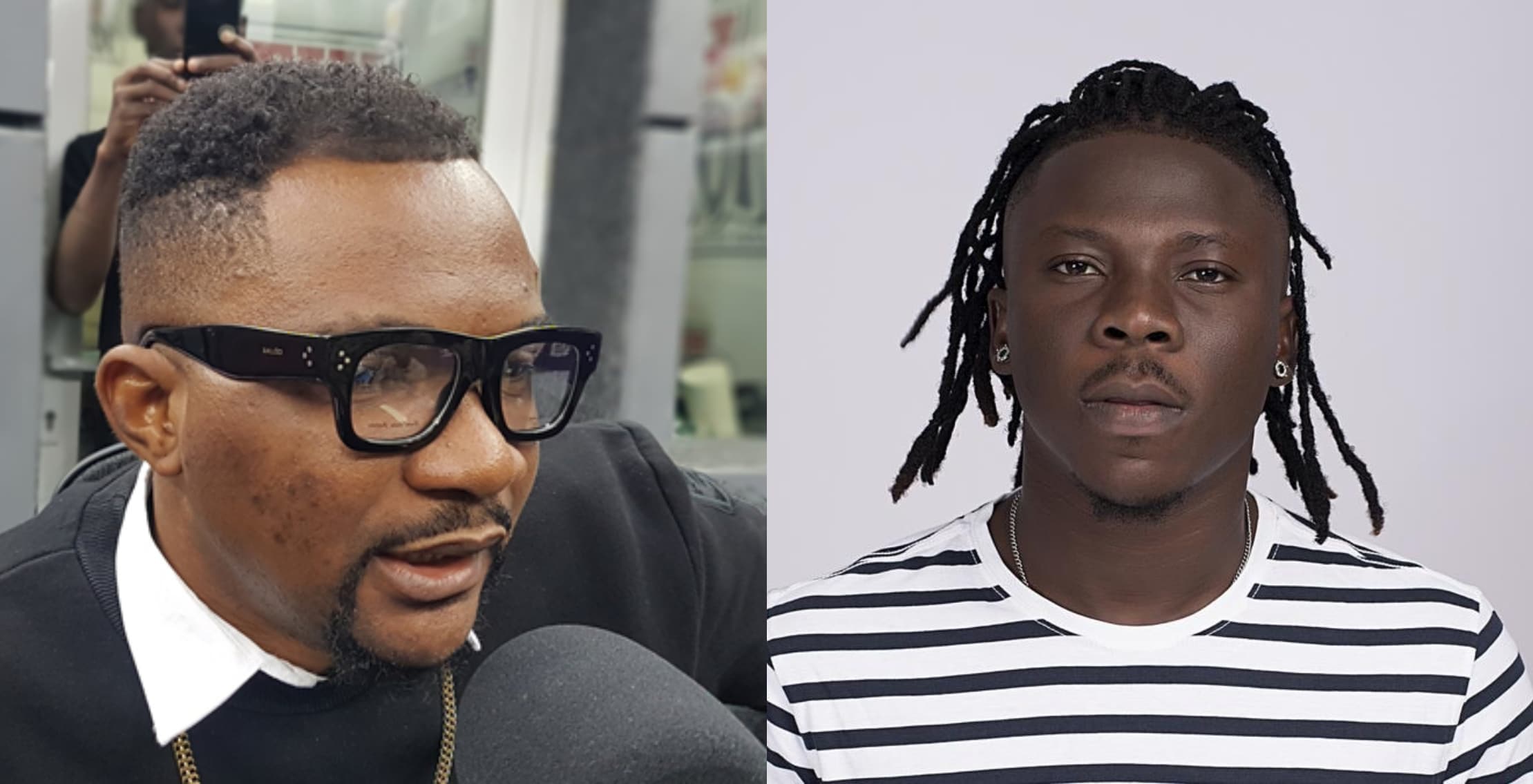 Artiste manager and musician Mr Logic has said a lot of good things into the life of Stonebwoy as he inks fresh deal with Tecno.

Stonebwoy became the brands ambassador to Tecno last week. It’s a big deal for him and the entire Burninton Music Group.

Mr Logic who has nurtured most of the top reggae and dancehall artistes in Ghana including Stonebwoy saw the need to celebrate him as he wins more deals, because at least he has played a role in his (Stonebwoy`s) music journey before.

“JAH has given you powers and set a divine table before your detractors @stonebwoyb
Is a joy to see you growing triumphantly over the greedy n the iniquity workers”. How many more Fools are ready to fight you under blindfold?
Your Rising is a Nigthmare to them”
Blessed SEED,” he tweeted.