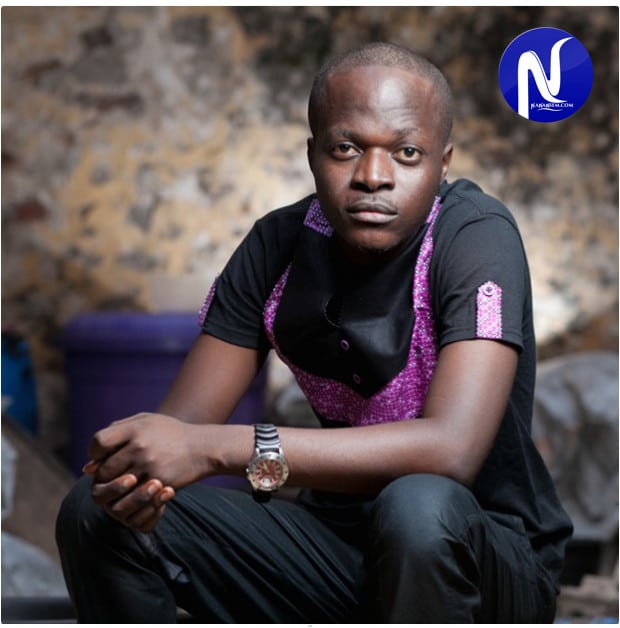 Urban Gospel artiste Nii Soul has said he doesn’t really have a problem with the secular songs he recorded before he found Christ. He added that till date his song “Sunshine” with Iwan is one of his favourite songs.

The singer in an interview with Sammy Flex on Showbiz Daily explained that the only difference between his past music life and that of now is the fact that his recent songs make a lot of impact and win souls for Christ.

“Personally I don’t have a problem with the songs that I have created before. Because honestly I was asking God a lot of questions about the things that I was doing and all that. And one of the things he got me to understand was that, you know, it`s like a footballer and you’re a winger on the left but you have been playing left back for a long time and a different coach comes and he sees that no, you can play better, your gifts and everything is actually for the wings upfront” he narrated.

“If he moves you to that position and you begin to play better for good results so be it. So it is not as if I was totally on the wrong path. But I was only not using my talent for the right purpose. The purpose was to actually transform lives and not to just sing out there. So I was singing alright but I wasn’t transforming lives. Now it is time to transform lives” he explained.

According to him, he has forgotten about most of his lyrics but does not really have a problem hearing them. He revealed he has watched shows on two occasions where his old songs are played and he is good, he doesn’t have a problem at all.

Nii Soul is known for lots of songs including “Wahguan Fi Di Church?”.