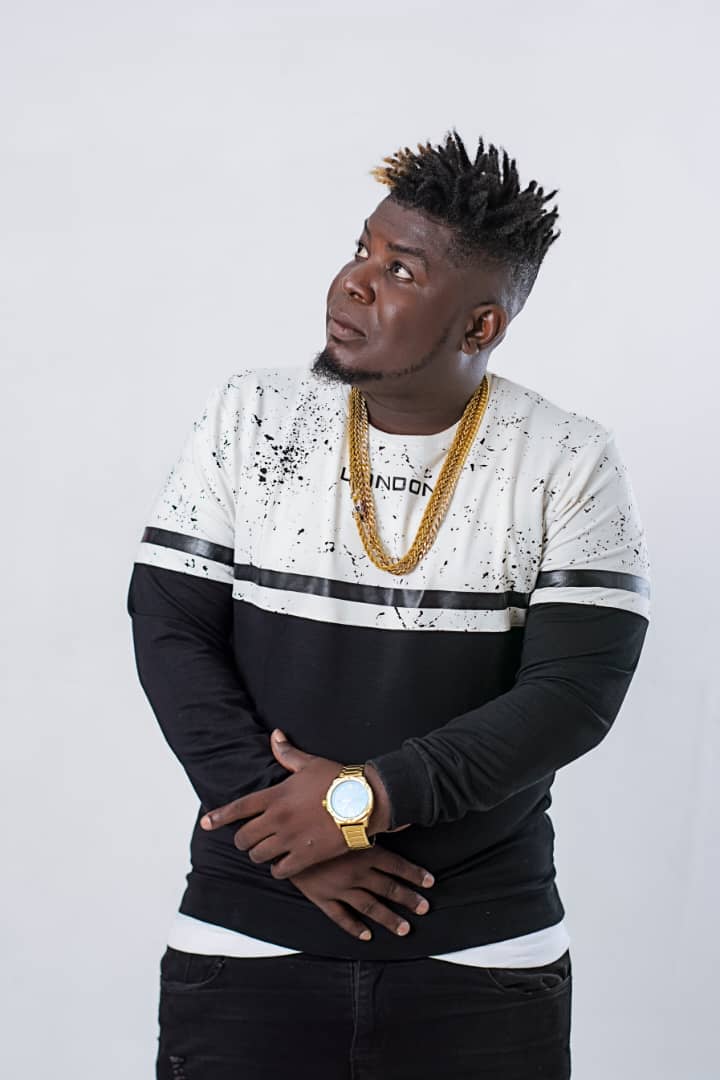 Osagyefo Entertainment signee, King Jerry is calling on most celebrated and multiple award winning dancehall artiste Shatta Wale to gift him with a single feature.

In an exclusive interview with Sammy Flex on Showbiz Agenda live on Zylofon 102.1 FM, he disclosed he has been a fan of the dancehall artiste for a very long time and has recorded covers of most of his hit songs including “Gringo”, therefore he hopes that the SM boss will present him an opportunity to feature him on at least a song.

According to him, he has met the dancehall king once and has since been looking for that opportunity but that has not arrived yet.

“It`s really been long and I really look forward to it. I have done songs to praise Shatta Wale and also met him once. I only hope that he presents me that opportunity soon” he said.

King Jerry revealed he hopes to bag popular song of the year, new artiste of the year and artiste of the year nominations in next year’s VGMA and 3Music awards. The artiste currently has two great songs “Obaagbo Oshi” and “Sankofa” which are really enjoying massive airplay on the streets and on radio.