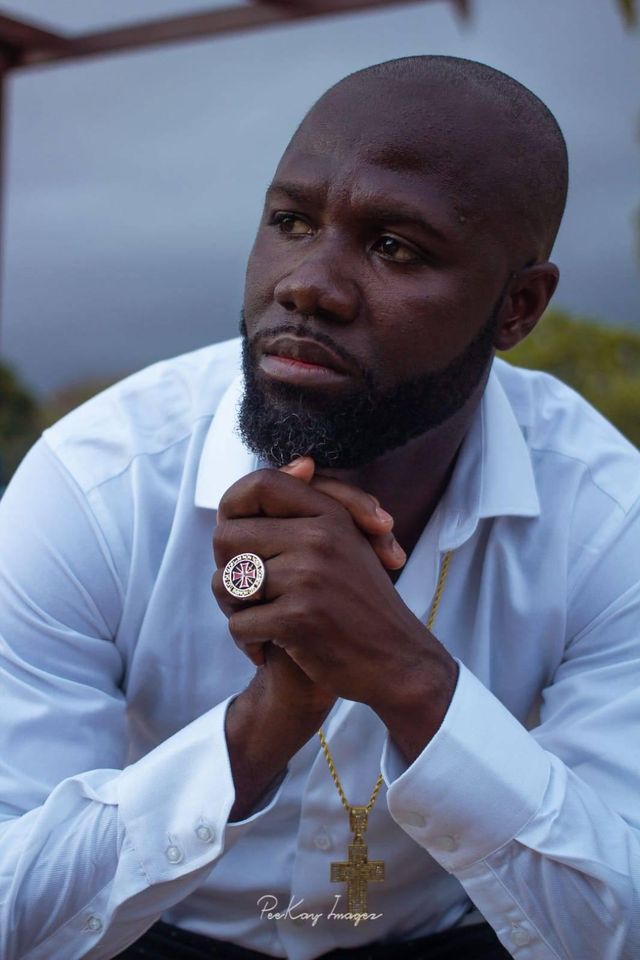 France based Ghanaian gospel musician Elijah The Worshiper is about to thrill his fans via a Virtual Concert.  The expatriate, as part of his duty to contribute to Society, has combined with the Kakashi band in Hamburg-Germany to entertain his followers across the globe.

Apparently the corona virus pandemic has halted all audience seated events as means to diminish the spread of the virus thereafter propelling entertainers – musicians especially to regale their fans through virtual concert.

Around the world, major events have been held virtually since it has been the only means to get individuals excited and again catch up with event calendars.

Adding up to history is the most talked about “V-CONCERT PRESENT ELIJAH THE WORSHIPER.” The event is scheduled to take place in Hamburg, Germany on 11th   October, 2020. What is more exciting about the event according to Elijah is that most people will get to experience the other side of him especially having the biggest gospel song currently, “Ebube Dike” which people are yearning to see him perform. Notwithstanding his “DAVID DANCE” album which was released in August 25th. For the first time, every song on the album will be visited one after the other.

The concert will be streamed on his official YouTube page and all his social media handles respectively.