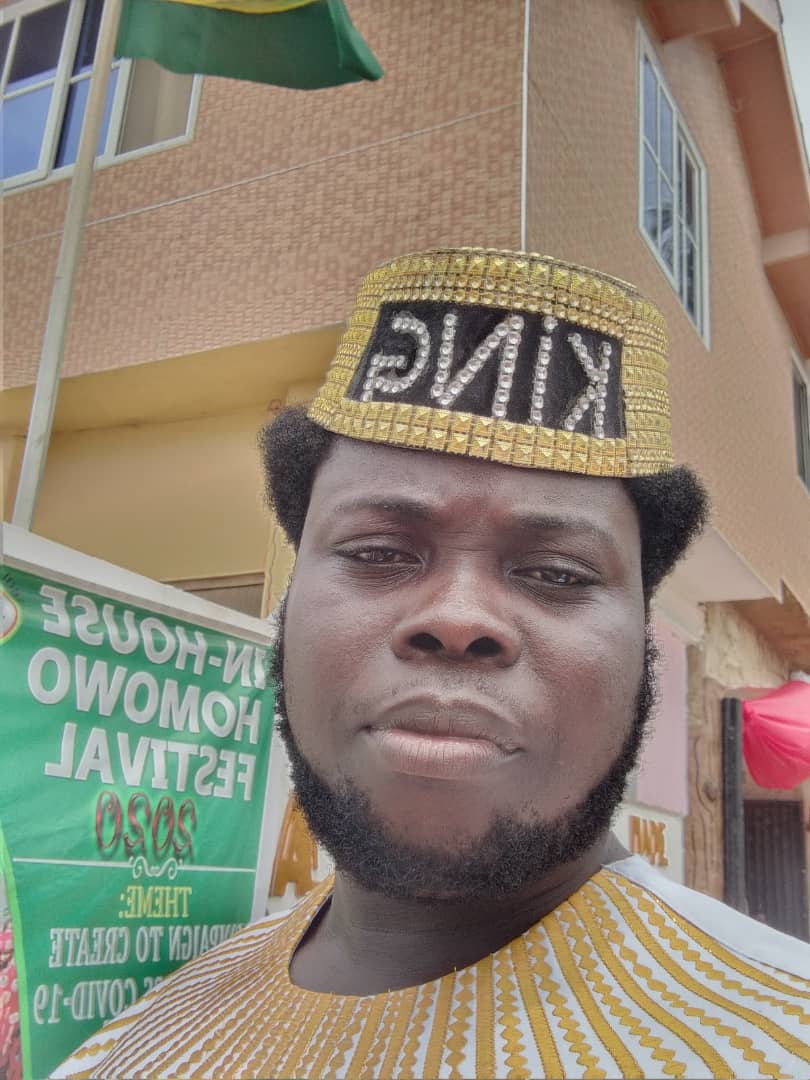 The Chief of Oblieman in the Ga West Municipality of the Greater Accra Region, Nii Ayitey Anumle Oyanka I and President of Abola Piam Royal Council, has called on the youth and politicians to ensure that this year’s elections are done in a peaceful manner.

According to him, elections should not be seen as do or die affair since both political parties are calling for the betterment of the country in different ideologies.

Nii Ayittey Anumle I, said this during an interview at His palace on Saturday to mark the annual Homowo festival of the Ga state.

Though, Nii Oyanka expressed worry at the level of deceptive politics in the country, he urged the youth not to allow themselves to be used by any selfish person to foment trouble.

Many at times politicians engage the youth during Elections just to create troubles or mayhem at political opponents for little reward.

“It`s about time we put an end to these deceptive politicians to where they belong, we can’t allow ourselves to be deceived and be used during elections to create problems to our fellow country men and women”, he stressed.

Adding that “we are tired of promises and all we need is to get our lives changed for the better and the country to move forward “he mentioned.

He urged the youth to desist from malpractices that can endanger their lives and abuse of power during and after the elections.