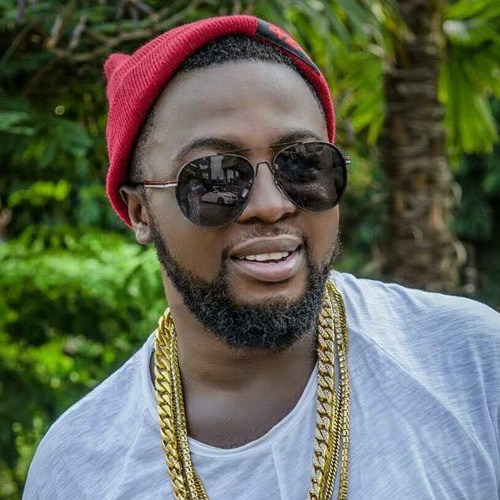 Ghanaian rapper Guru has said fan base is very important for every artistes but most Ghanaian artistes fan base don’t cross Nsawam. He noted that the effects only reflect on social media but not on the grounds.

Speaking in an interview with Sammy Flex on Showbiz Agenda on Zylofon 102.1 FM, he said it`s a worry if your fan base are not the grass root core fans but social media numbers. When asked if he believes in fan base, this is what Guru had to say:

“Of course I believe in fan base. Every artiste has where his fan base are based. It is very important for every artiste to have a fan base. Some have their fan base on Twitter, Facebook, Instagram and others too have their core fans on the grounds. But in all this, when you go to the grounds, that is where you see your real fan base. On Twitter, you need just 30, 20 boys to trend number one on twitter. So what about the 30 or 34 million or so Ghanaians that are on the grounds? And the funny thing is, we have about just 4 million Ghanaians on social media. I stand to be corrected. So look at artistes like us who have fan base on the grounds compared to that on Twitter or any other social media platform”.

He added that: “Some of us were here before social media. But our fans are so loyal that they support the work any day. When we need them they come. They’re not just on social media. That might not be enough. Majority of the effect of these social media fans don’t reflect on the grounds. Just only four artistes have their fan base effects reflect on the grounds. Most of our artistes fan base don’t cross Nsawam. I play show with these guys. I played a show with one of our top artistes in one of the regions and I got very sad. After performing, the crowd were leaving the venue and he was the last to perform because he was the headline artiste. They were going home but they will share videos and make you think the crowd were there having fun”.

He emphasized that most artistes that are really working and have loyal fans are not appreciated and don’t get the right recognition in Ghana.”You see, so if some of us can go outside the country to headline shows and fill stadiums, go to other countries and I have like fifteen hit songs there. The people sing my songs line for line and then we have artistes who are getting all the attention, all the honors who can’t do same, then what kind of industry are we building? Are we having credible people making sure those making massive impact, working on the grounds, pushing the agenda of Ghana are honoured? See the agenda is not about being in Ghana and fulfilling it here. The agenda is out there. How you break boundaries out there. Some artiste`s fan base don’t go anywhere”.

Guru has released a new jam titled “No Noise” two days ago and already has 5K views on Youtube.