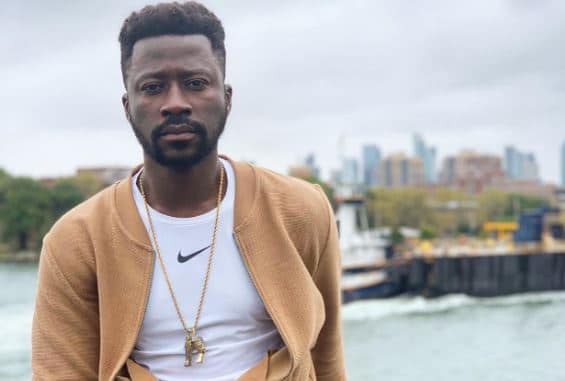 Asem, a Ghanaian rapper based in the USA has commended Stonebwoy for speaking proper Patoa than Shatta Wale as he mocks Shatta Wale for always speaking fake Patoa (Lingua).

Asem on Twitter is always hitting and criticizing his fellow artistes. After the Asaase sound clash, both Shatta Wale and Stonebwoy have released a new jam “Automatically” by Shatta and “Blaze Dem” by Stonebwoy which is making waves massively online.

According to Asem the rapper who claims to be King of music and not a one genre music king, Stonebwoy is better in speaking correct Patoa than Shatta listening to both songs. So he chose Stonebwoy’s “Blaze Dem” over Shatta’s “Automatically”