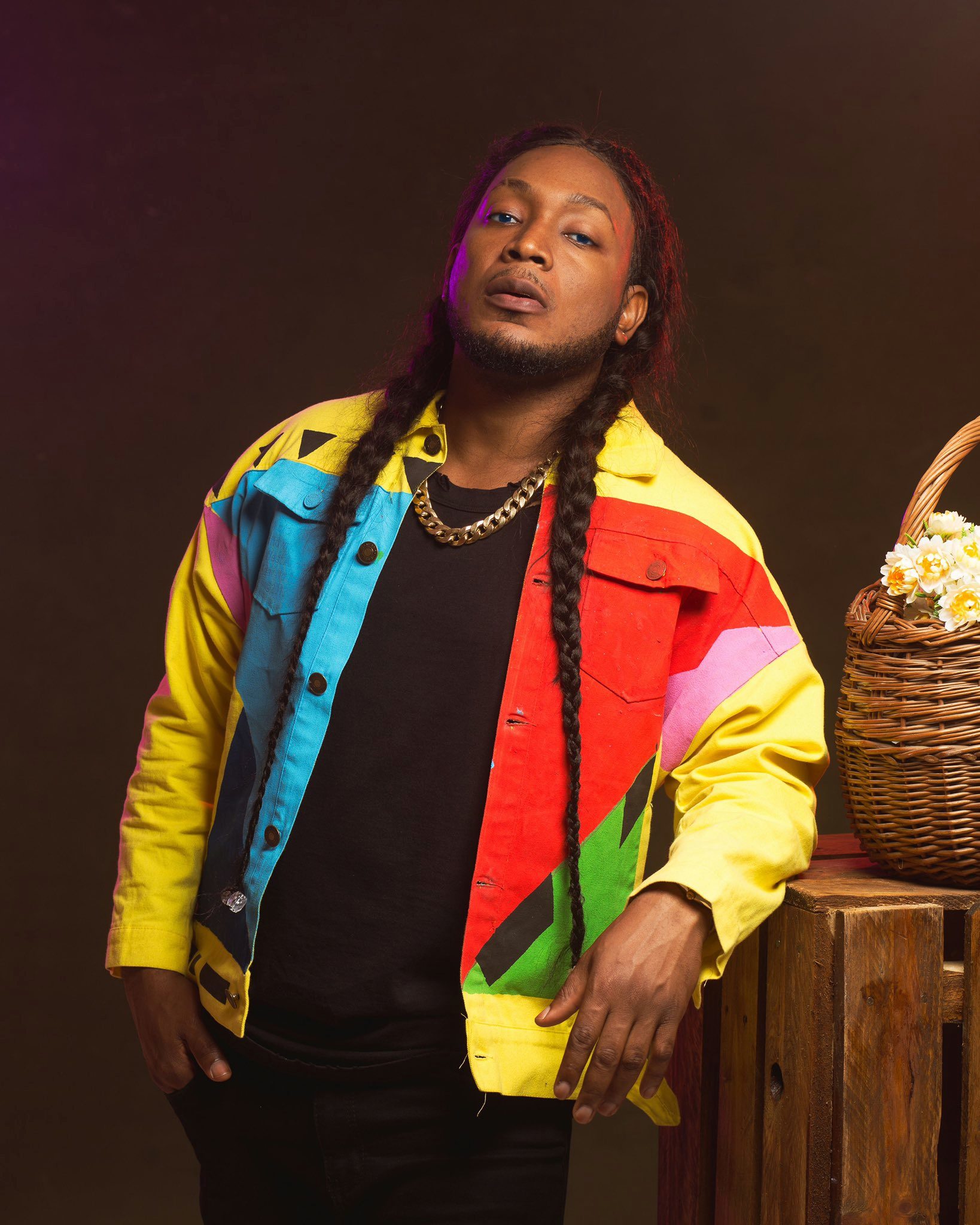 Nana Boroo after rebranding to Berose 3sixty is here again making his fans go insane on social media as he debuts his new hairstyle in a video on twitter.

It’s a common belief that musicians can rock absolutely anything. Nana Boroo in his video appeared like a Cross dresser wearing a wig getting the edges laid and his fans have taken to Twitter to troll and criticize the ‘Ahayede’ hit maker.

On Twitter, one user wrote: “Nana Boroo ein new hair is longer than his career Akoa y3 kwasia”.
Another wrote: “4 years ago, someone told me he’s gay. Never believed. This is ignorance talking right here!!”
“As people dey rebrand go forward Nana Boroo dey rebrand go backwards” a user replied his tweet.
“The lady doing that should be arrested…. You de3 I know within you that you don’t know what you are doing….
All the squad encouraging you should all be arrested Hundred points symbol Hundred points symbol” a twitter user replied his tweet.

Nana Boroo captioned his tweet “While y’all pressed about me changing my name from Nana Boroo to Berose 3sixty. I’m in the saloon getting my edges laid.” Unfortunately, the conversation had its fair share of people who disagreed with the singer’s decision.

The singer said: “I carried Ghana’s music industry on my back for 10 years but Ghanaians ain’t ready for that convo”.

He continued: “Imagine spending more than 14,000 cedis on grade 10A Mongolian hair, changing your whole damn name and appearance only for Ghanaians to call you Nana Boroo and assistant slay queen prefect. The audacity!.”

The artiste is currently promoting his latest single “Dangerous” whose visuals was dropped three weeks ago and has amassed 8.2K views on Youtube.