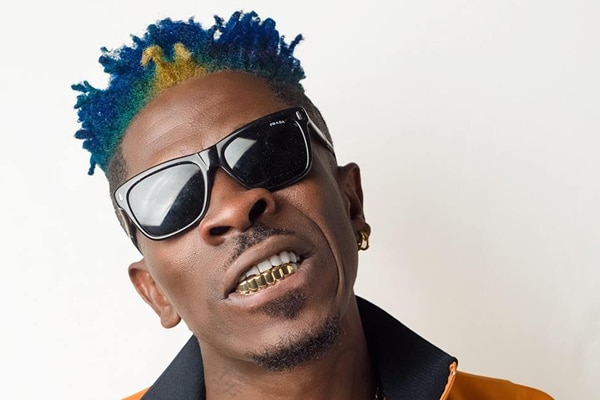 President of Shatta Movement Charles Nii Armah Mensah popularly known as Shatta Wale has made mockery of Stonebwoy and his Bhim fans after the famous Asaase Sound Clash.

According to him, Stonebwoy came on stage during their clash to perform for his Bhim fans instead of clashing him and that’s why he also didn’t take the clash serious on the night.

On Twitter, he made an assertion that he even forgot to perform his “Kpuu Kpaa” song which is one of his popular songs so far. Truly on that night anyone who watched the Asaase sound clash will confirm Shatta Wale was not too serious on stage.

“Your artiste came on stage to perform for his fans with his hit songs and u expect me to be serious on stage ? …I even forgot to sing kpuu kpaa 🤣🤣🤣. Kill and gone #Automatically,” Shatta Wale tweeted as he mocked Stonebwoy and his fans.