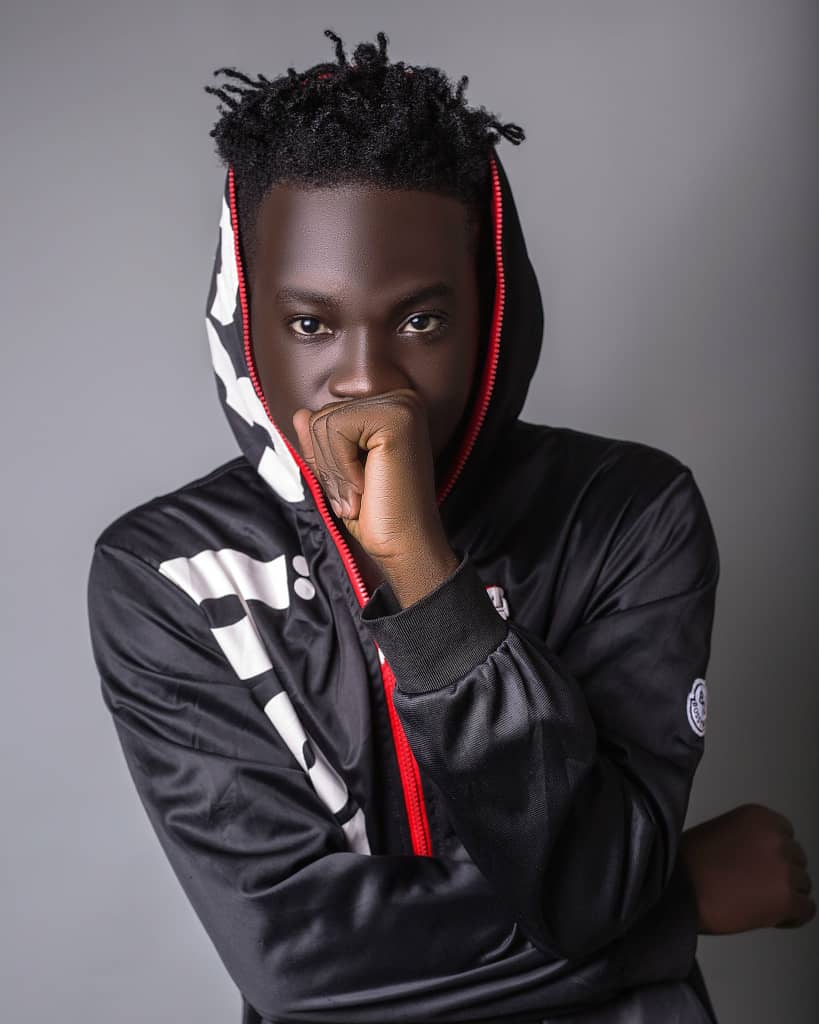 One of Ghana’s greatest Akuapem rapper, Koo Ntakra who was crowned winner of MTN Hitmaker has revealed how his fans always send him messages asking why he has not been featured by Sarkodie yet.

On Twitter, he replied people have been wondering why Sarkodie hasn’t featured him since they had “Trumpet” together. He went on to say that they even thought he’s making no effort to have a link up with the rap king.

He consoled him self by saying that he knows at the right time, they will have a song together like he’s doing for other guys and also encouraged his fans to stay positive for everything will make sense soon.

“i get lots of messages always asking me why @sarkodie hasn’t featured on any of my songs afta trumpet, as he’s done for the rest. Some even think I’m not putting in effort, well i respect the man alot,n know at the right time ego happen.stay postive, everytin will make sense soon,” he tweeted.