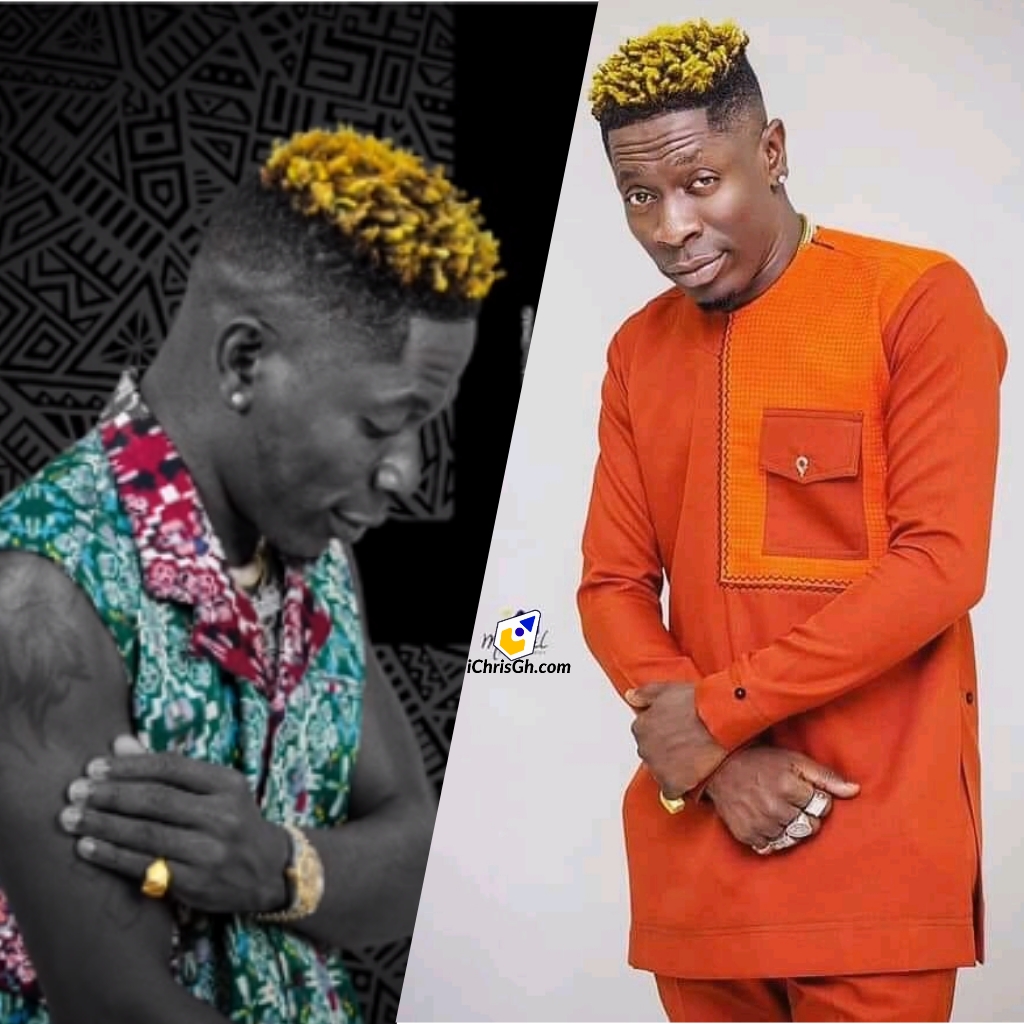 Shatta Wale’s name was all over Twitter last week after he shared a link to an audio slide on YouTube and art cover for his new single “I Am made in Ghana” which seeks to promote made in Ghana products.

In the midst of his barrage of tweets that were coming from twitter users, 1DON also shared this: “It’s time we support our own !! Let’s believe in our own ,Let’s make this country a proud one. This song explains a lot 🇬🇭🔥🇬🇭🔥🇬🇭🔥🇬🇭🔥❤️👑🔑 #IammadeinGhana”

Already, the art cover which had the dancehall artiste in some locally designed cloth was enough to get people talking. Then, Shatta Wale posted an audio slide link for fans to have a feel to the song, which accelerated the trend and got Shatta’s name posted as one of the primary Trending Topics on Twitter.

Though Wale did not share much details in his tweet, some social media users have linked the song to his recent Exim Bank Ambassadorial deal saying this is an official song for his role as the ambassador to promote products from the country.

“When u choose the best and the right person for the job u get the best result at the end #IAmMadeInGhana #KillAndGone” a twitter user said.
Another SM fan also shared this on twitter: “From his Faith Virtual Concert to the COVID 19 tracker concert, through to the Sound Clash and now endorsement deals like Infinix, Bet Planet and now #IamMadeInGhana deal with the Exim Bank

Another one added: “Imagine Trump pounding fufu in the White House after hearing Shatta wale Made In Ghana Song 🔥🔥🔥