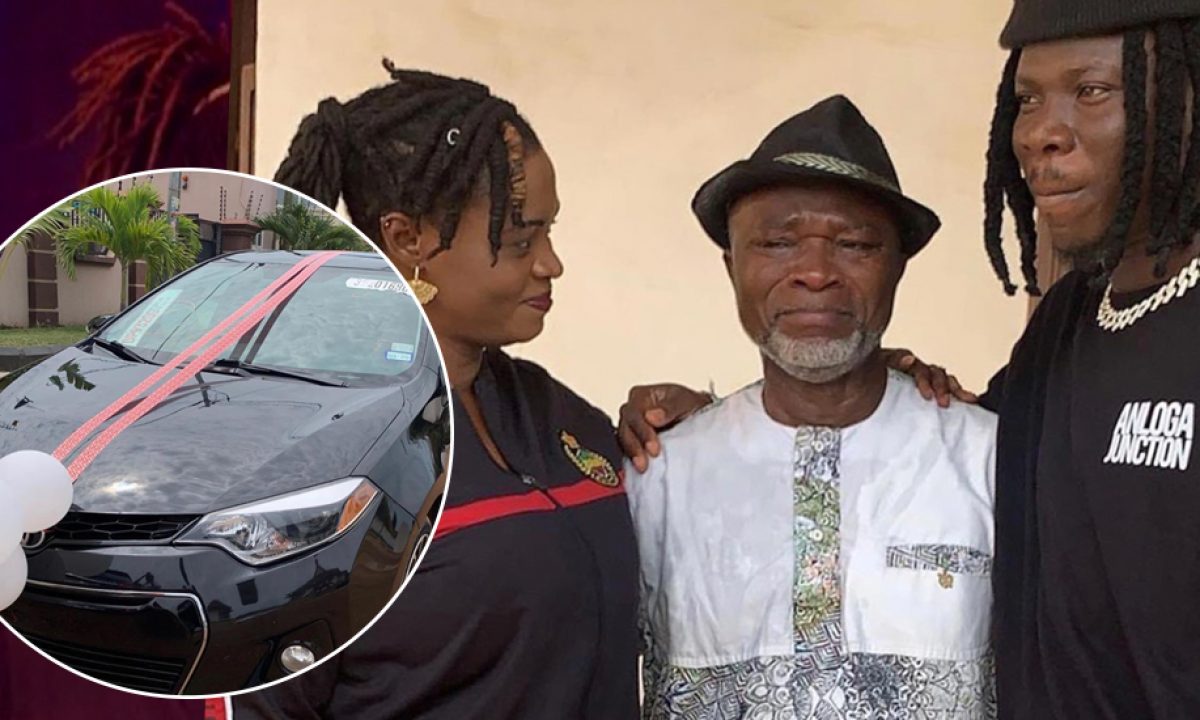 Revered music producer Nana Asa popularly known as Agiecoat has disclosed he has never had any regrets in investing in music business in Ghana but he has some disappointments in the industry.

Reacting to Stonebwoy and Ayisha Modi`s kind gesture towards him in an interview with Sammy Flex on Showbiz Agenda on Zylofon 102.1 FM, he revealed he is very excited for the car but he has some disappointments investing in music business.

Touching on the investments he made in Ghana music, he added: “If I ever say I have regretted investing in music business, then I am not being faithful. I have no regrets but I have some disappointments. As a Christian, I don’t have to regret anything in life because the bible says all things work for my good. This means that as Christians we should not have regrets over anything that happens in our lives. Because whatever that happened, happened for a reason. Perhaps you came in to give a helping hand to someone at that time. So I have never had any regrets. I only have disappointments because obviously every businessman has this expectation that he will make profits in whatever he is investing in so when it doesn’t happen, the way you expected you get disappointed”.

According to Agiecoat, all the artistes he invested in did not bring him any returns. He said he only made a lot of sales from the artistes he worked with – but when he looks at his investment and balance it, he did not make any profits at all.