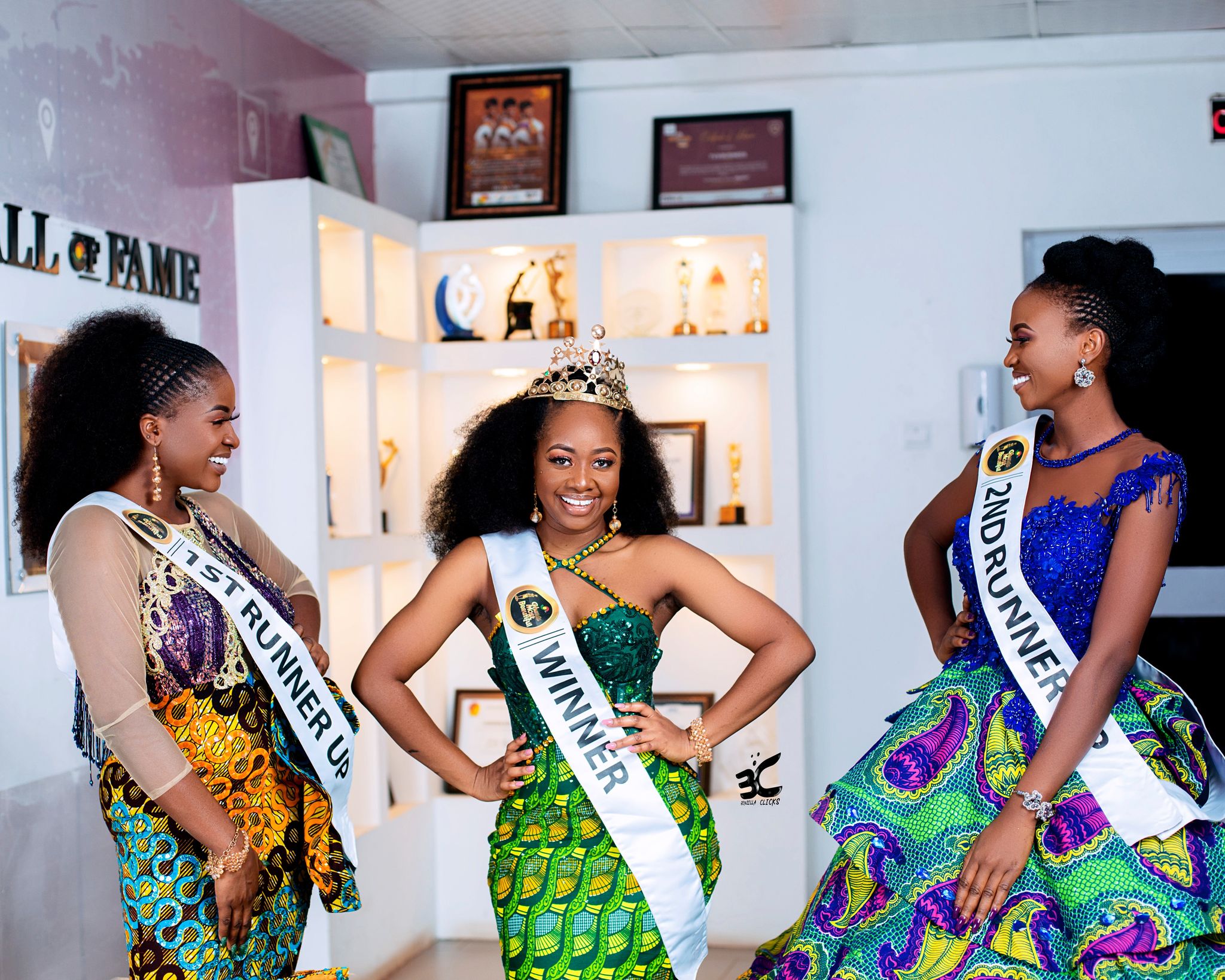 Naa Dedei Botchwey, Greater Accra Region’s representative was on Sunday 20th September 2020 crowned the 2020 winner of TV3’s Ghana’s Most Beautiful beauty talent show. Naa, beat her five contenders to win the ultimate; a brand new vehicle, enviable crown and cheque for GH¢10,000 as her cash prize and souvenirs from sponsors.

Organizers of the show had to be creative to ensure the event didn’t lose the glitz and glamour as it was held under strict Covid-19 protocols. The event took place inside TV3’s Studio B with a live feed at the Executive Theatre and forecourt of the station to allow for audience participation in the show.