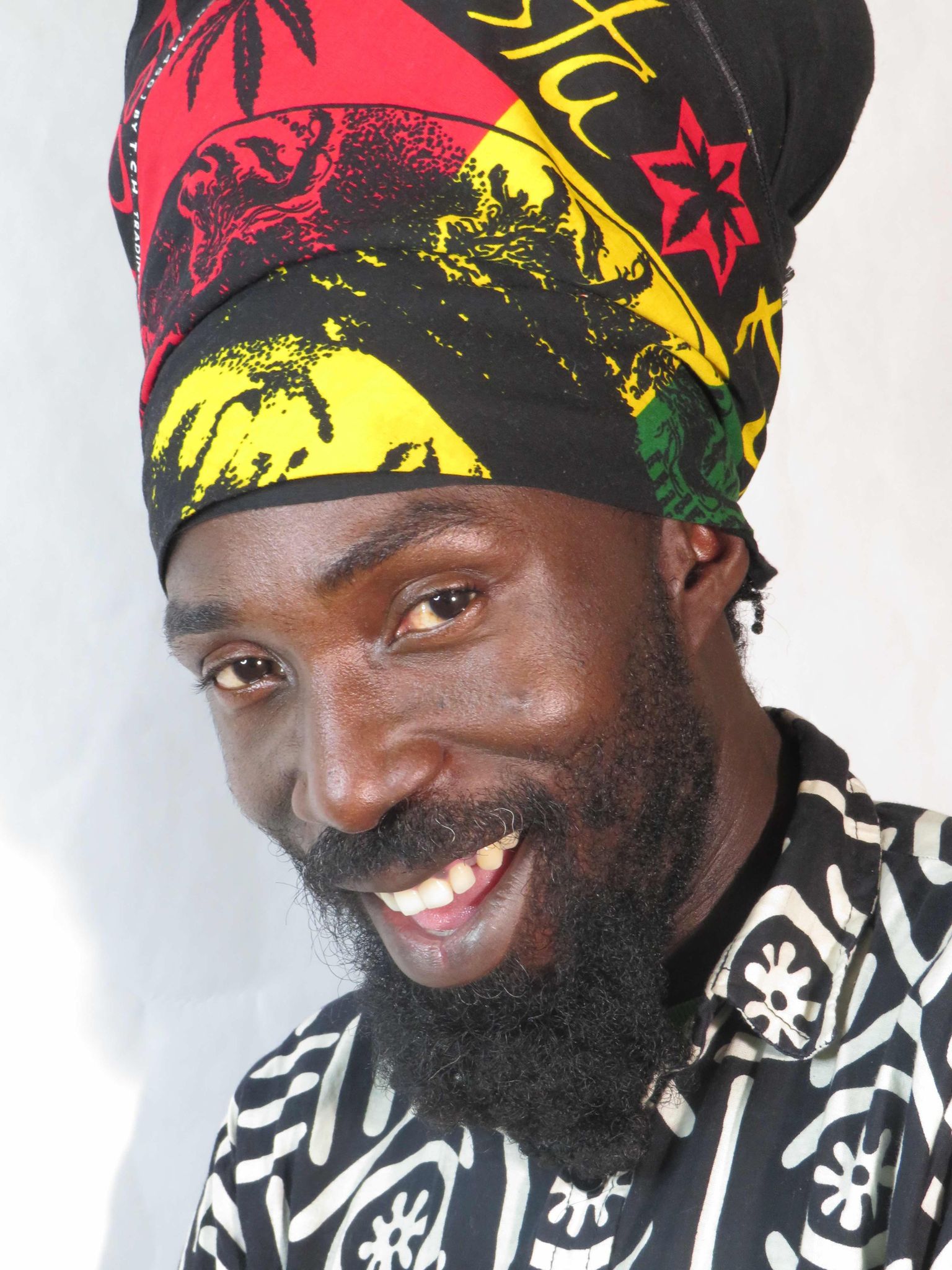 Ghana’s International Reggae artist – Paapa Wastik has released a powerful love song plus music video, titled ‘AFRAKOMA’ which is currently blazing the airwaves across the country and internationally.

The classified Ghanaian/African lovers rock track debuted on Doctor Cann’s ‘Show Biz Extra’ on Happy 98.9 FM some weeks ago. From the smooth breezy instrumentation coupled with the beautifully composed lyrics, you will instantly know that the song is a timeless reggae hit.

With his unique style and lyrical versatility in Ashanti Twi reggae composition, “AFRAKOMA” is reminiscent of his hit track “MAKOMA MU HEMAA” which was recorded in the legendary Bob Marley’s Tuff Gong studio in Jamaica.

In the song, Paapa Wastik describes his love for Afrakoma in a series of African proverbs of which he proclaims his love “as being like a drum, you can only hit the top, not the side”, which can be translated to imply that his love for her is straight forward.

The song’s powerful message of love is amplified by the harmonies voiced by Brady Shammar, one of Jamaica’s leading backing vocalists.

Paapa Wastik is a Ghanaian conscious reggae artiste based in Ghana and the USA. He has four albums to his credit titled “Mama Afrika”, “Thanks and Praise” “Unity for Africa” and “I-STORY”.

Paapa Wastik has performed in a plethora of esteemed international music festivals such as Reggae on the River in California, British Columbia Ska and Reggae Festival in Canada, the world-renowned Caribbean American Carnival/Labour Day Celebration “Reggae Under the Stars” at the Brooklyn Museum in Brooklyn, New York, Northwest Reggae Music Festival in Eugene, Oregon, Reggae Rising Festival in California, The 18th Annual Lafayette Reggae Cultural Festival in Louisiana, PanaFest in Ghana, in addition to others throughout his career.

AFRAKOMA is out and available on AudioMack, iTunes, and Spotify.