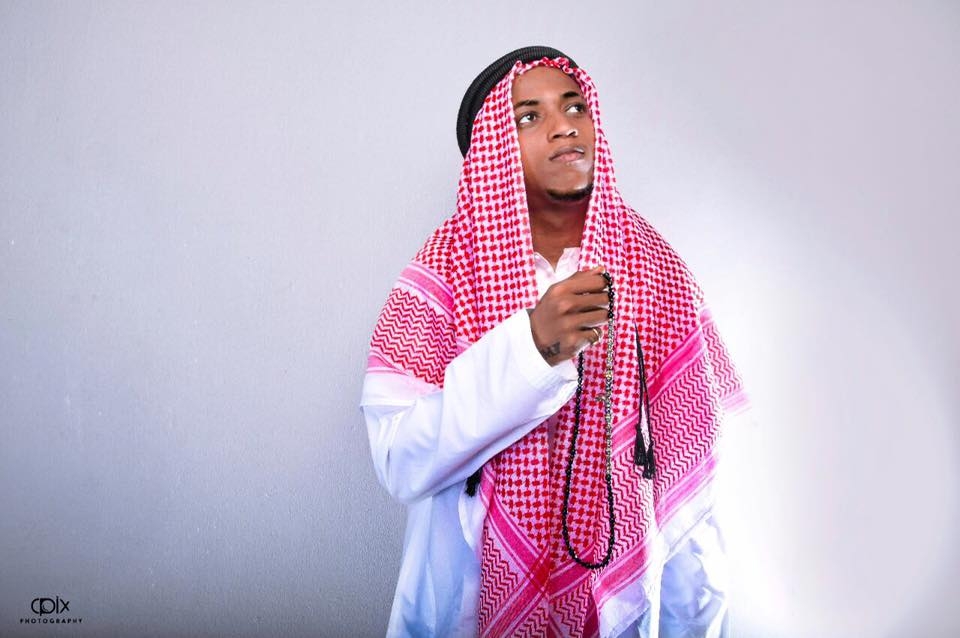 Ghanaian “dancehall Prince”, Ara-B has disclosed that he has resigned twice from the Shatta Movement and doesn’t see that happening again for the third time.

After their unfortunate feud (beef) some few years ago, Ara B, former right hand man and hypeman of Shatta Wale has finally found his way back to the Shatta Movement camp claiming to have learnt to be more humble and not to mix business with pleasure this time.

This is how he met Shatta Wale: “Shatta was brought to my birthday party to chill. He wasn’t my friend. Before we met I was doing hip pop. I didn’t even know I will be switching to dancehall. I got the title “Dancehall Prince” because I was the first artiste and learnt a lot at the SM camp. Now I am signing on to Shatta Movement with my own manager so it is an official thing” he explained.

According to him in an interview with Sammy Flex on Zylofon 102.1 FM, he said the camp now has only relevant people around and that is going to keep work going. He also disclosed that he was never sacked from Shatta Movement as it was speculated out there but he resigned and now he regrets doing a diss song for Shatta Wale.

He added: “I am signed on to Shatta Movement as an artiste and also as a hypeman for the King. When Shatta has a show, it’s in the contract I have with him that I will perform before him. Within three months of signing with Shatta Movement, I have already recorded two albums which were produced by him”.

Listen to the full interview in the link below!!!