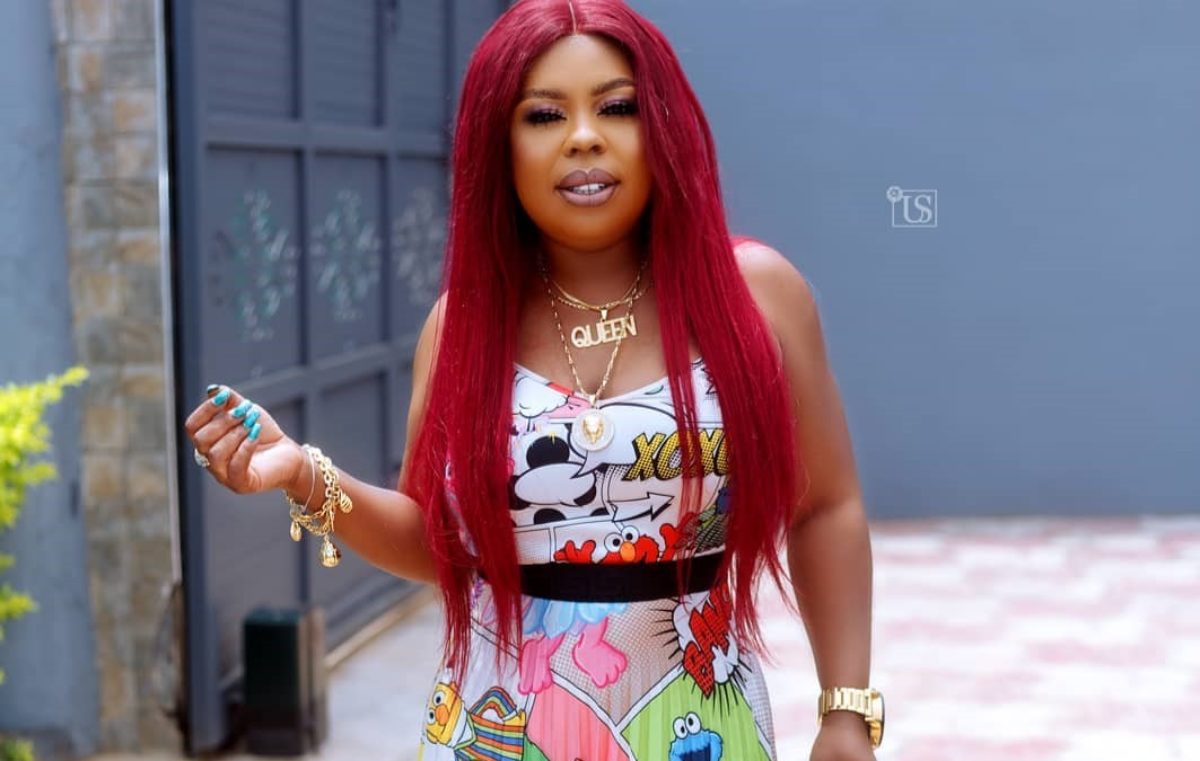 Lots of social media users expressed their disappointment and attacked Dr. Fadda Dickson Narh. Some believe the Managing Director of Despite Media, Dr Fadda Dickson Narh lacked proper judgement in his decision to issue an apology to the opposition National Democratic Congress. But Afia Schwarzenegger took to her IG page to send strong warning to social media users, most especially political aides who were insulting the highly-motivated media personality.

She wrote: “Let me send this warning to all political parties. My father @faddick is a broadcaster and a business man Not a politician. He will make decisions that will benefit the business not any political party. Any day you send your stupid boys to insult him, just bare in mind he has a stupid daughter waiting to reply your foolish souls!!!! Take Fadda Dickson out of your mouth dick heads!”
Background:

The Management of Despite Media Group on Wednesday, September 23, 2020, issued a letter to the NDC calling for a truce on the party’s decision to boycott the flagship morning show of the media house, Kokrokoo on Peace FM over allegations of bias on the part of the host, Kwame Sefa Kayi.
“The management of Despite Media acknowledges responsibility for whatever misunderstanding that has arisen between us and the NDC in recent times.”

“We, therefore, urge the NDC to let sleeping dogs lie and allow harmony to reign and return to the Kokrokoo show,” the statement addressed to NDC General Secretary Johnson Asiedu Nketia said.