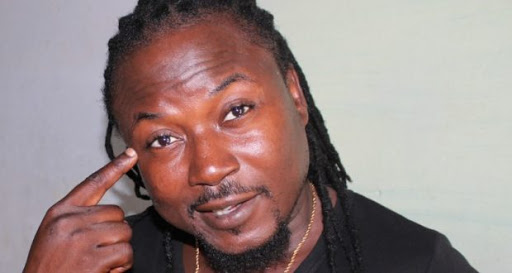 Legendary musician Richard Siaw aka Ex-Doe has revealed that his girlfriend buys him boxer shorts anytime he needs them or want to change them.

In a Facebook post, he said his girlfriend buys them for him whenever he needs it. It was a reply to a post Evans Anann Acquah made to the extent of telling the public that he has only 15 pieces of cloths both trousers and shirts for about 5 years.

According to Evans who is a Journalist, he posted that “As a gentleman, you need to change your wardrobe every three months, don’t wear same shirt and trouser for one or more years”. This statement attracted a lot of commentees under his post including Ex-Doe and Elorm Bennie.

“The only thing I change is my boxers, even that one mpo, my girl buys them for me, but my clothes deir, I can count them, I have only 15 pieces of clothes both up and down for about 5 years now, wash and wear sorr” Legend Ex-Doe revealed.