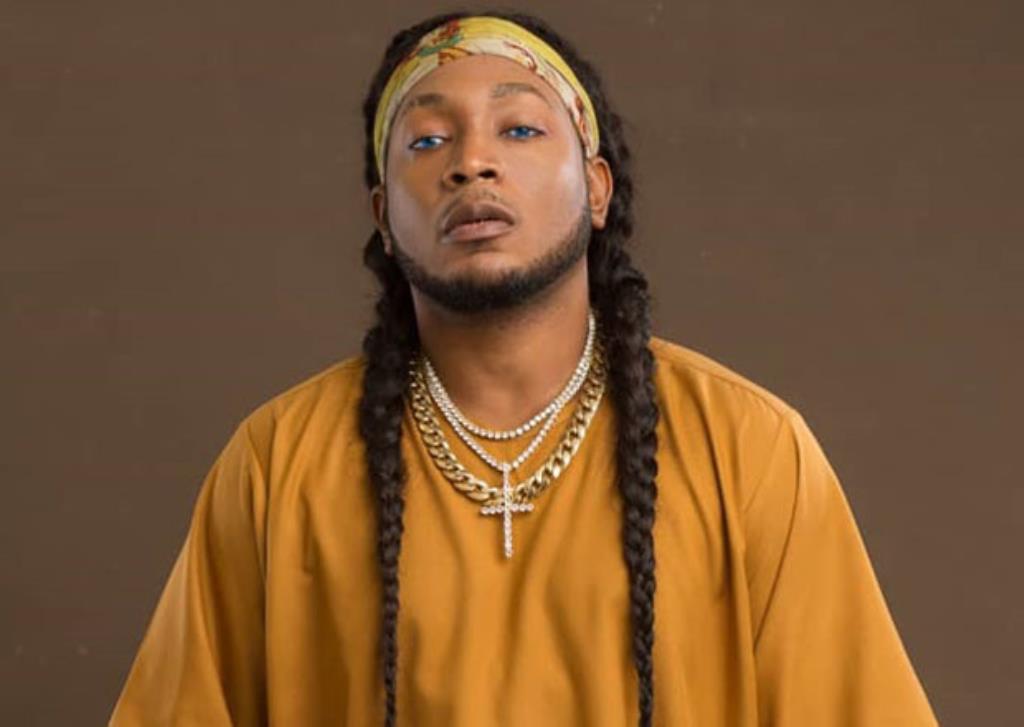 Ghanaian singer Berose 3sixty formerly Nana Boroo aka the “Ahayede” hitmaker has been trolled heavily on Twitter by some tweeps as he posted a video of him fixing a wig on his head.

On Twitter, Berose 3Sixty posted a video of him in a saloon treating his hair as he wears wig. According to him, the hair is more expensive and it’s equivalent is a Trassaco land.

Just last week Friday on Zylofon FM’s Showbiz Agenda with Sammy Flex, he bragged of wearing popular and expensive wigs like Mongolian hair which is the highest grade in terms of human hair.

“Thiago Silver straight HD Lace Frontal, 26 inches! Twitter bad bitches could never! This one be Trassaco land on my head but Ghana isn’t ready for that convo!,” He tweeted.

But some Ghanaians on Twitter came at him as they make fun of him. Tweets below:

Mr Prεssdεnt
@Opresii
·
7h
Instead of Nana Boroo to be competing with Sarkodie for BET awards he’s out here competing with Wendy Shay for Brazilian hair. What a Jon.
Disappointed face

UCC Omar $terling
@osgoodpaekid
·
8h
I dey bab Nana Boroo in a way. In this music industry eh, if u wanna bounce back, it’s either u use takashi or u use the slay queen method else e no go work da!