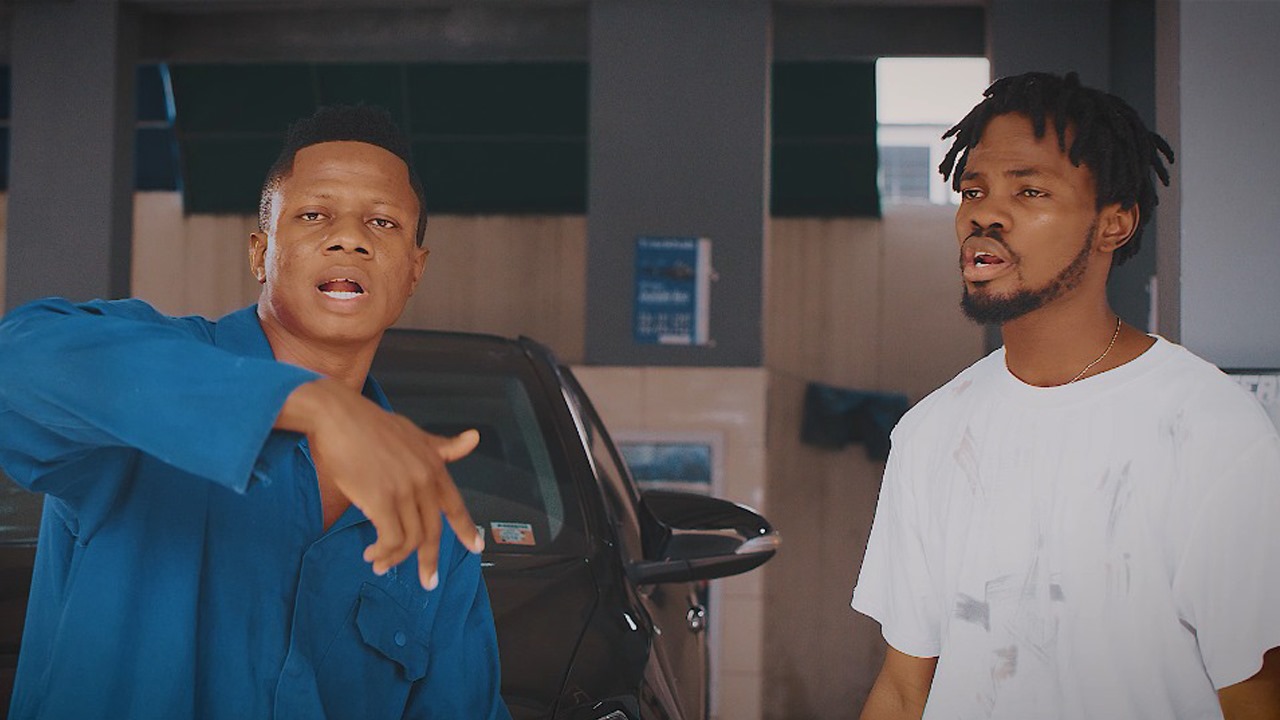 The song Tokro highlights the stress and hard times men of today go through to get the women of their choice. The Kojo Miles directed video starred comedian DKB, with production credit going to Gigzbeatz.