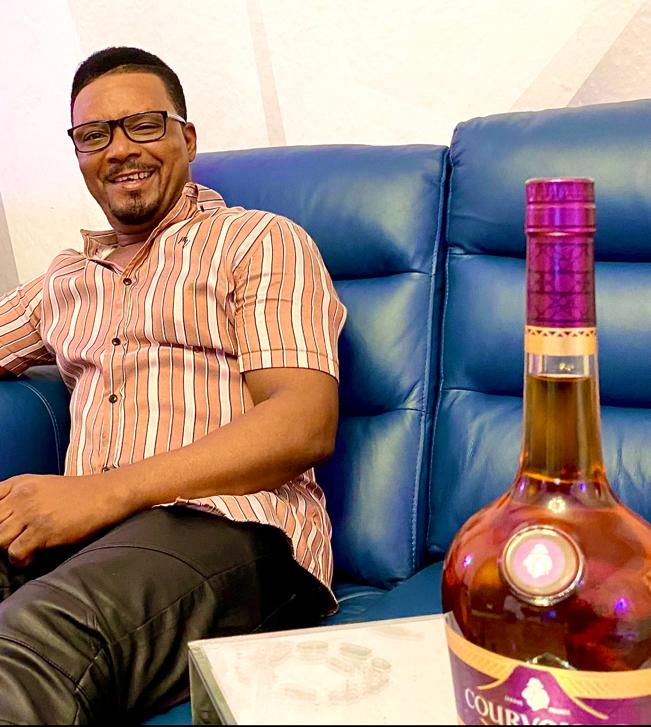 Award winning hiplife artiste and performer, Slim De Dancing Bagad Busterr has reacted to critics over his recent released “Masharita” remix audio and video describing them as people who have histrionic personality disorder.

In a phone interview with Sammy Flex on Showbiz Agenda on Zylofon 102.1 FM, the “Nhyira” hit maker admitted COVID-19 has affected a lot of his coming projects and that has denied him some quality projects he wants to do in the UK.

“I started recording “Masharita” remix about a year ago. I had plans of coming back to Ghana this October to launch an album but because of COVID-19, I paused on my recordings. I even booked a studio which cost me 220,000 pounds for an hour but I couldn’t record because of COVID. So the song has been there for almost a year now. I have also realized that anytime I try to release a new song, the trend in Ghana changes. So I decided it was better to release what I have than to wait for another year. So that was what I did. But I think the writer wasn’t constructive enough especially when he said I used phone to shoot my video. You saw my equipment when you came to the UK right? I think Kwame Dadzie’s problem is either he’s got this histrionic personality disorder or the phone he uses is bad” he threw some jabs.

“I don’t know what type of phone he is using. Because when you watch the song from Yotube, you should be able to tell if the sound is not good or the quality of the video is low. What kind of quality is he talking about? You have to be constructive. But you see, you are dealing with journalist who are disappointed musicians or comedians so this is what happens. When I used auto tunes about 16 years ago, a journalist at Graphic Showbiz criticized me but today tell me which artiste in the country doesn’t use auto tune? So sometimes when you think ten years ahead of journalists in creating something, they won’t call you for clarification” he said.

Slim added: “I am not going to defend the video but I want to know what exactly is not good. Or you want me to programme like Kaywa? See, most of the time it is very difficult to do remix of your hit songs. Very difficult for most artistes. So he has to come out and point out the errors to me but if you make such statements without being specific, then I think you have a personality problem with Slim Busterr. There are so many things I wish I can educate so many journalists on but we hardly get this opportunity”.

“Talking about proper locations in UK, I have applied since last year and it has not been approved. This is not like Ghana where you can pick your cameras and shoot anywhere. But it gets to a time the artiste becomes fed up and wants to look for other alternatives. In my recent video, I did what we call lyrical and rhythm editing. This is something Ghanaians don’t do. I have done videos which are good and these people don’t say anything about it. Now you do something and they come out to criticize”.

According to Slim Busterr, he wants to stay unique in his career and that if people really want to know he is just one among many talents in Ghana, they should wait for his album launch next year. Watch full interview in the link below.