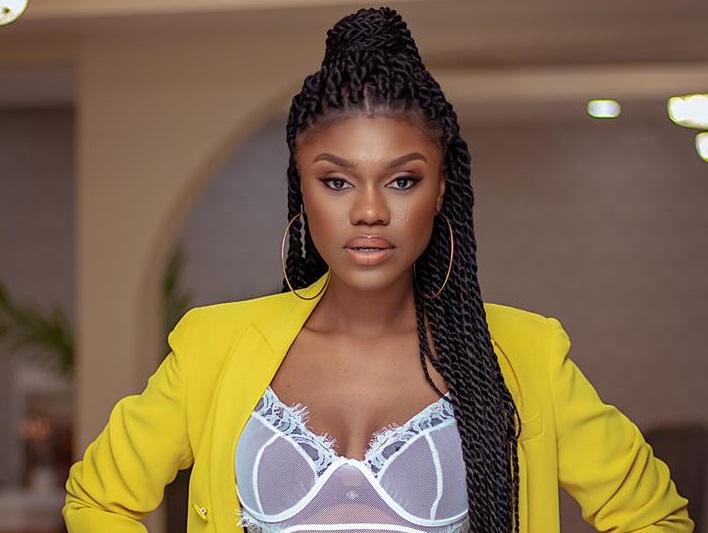 Multiple award winning songstress and a humanitarian personality Rebecca Akosua Acheampong now Mrs Tobi with the showbiz name Becca has announced her last and 4th album in an interview.

On CNN African Voices, the “Yes I Do” singer revealed that she will be releasing her 4th album which is also going to be her last album soon. According to her, she will not quit music but will rather slow down in music after her last album.

“It’s an all female album. Being a woman in the industry is sometimes really tough so if I’ve been able to do it, you will be able to do it as well. Every female artiste must be encouraged”.

“It’s New A Month, New Vibes
Yes Album dropping soon are you ready?
Comment the Name of the Artists would want to see on this Album #Beccahearts #beccamusic #beccafrica #GREATNESS” she tweeted after being featured on CNN African Voice.