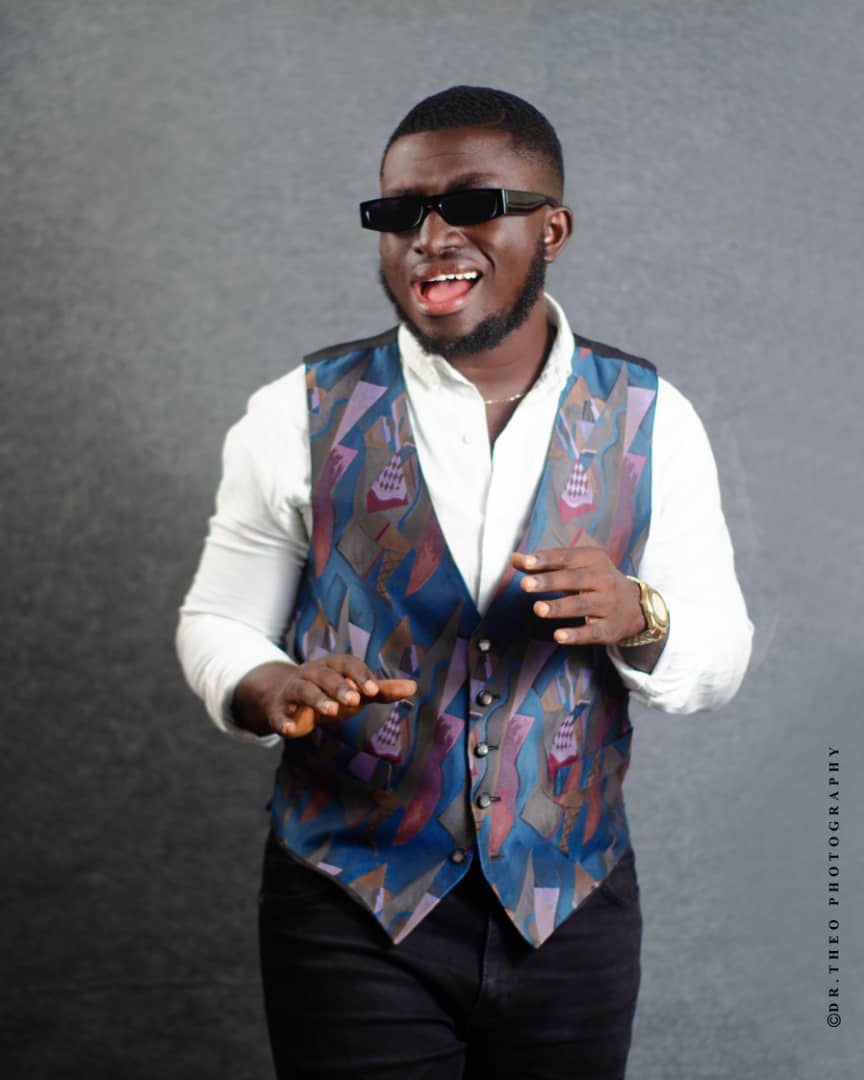 Most often than not, the new set of artistes surfacing currently have been roasted numerously for the failure on their part to learn at least one instrument as per music standard and again to beautify their craft.

The old folks arguably typifies music and understood the culture and the rudiments. They were one way or the other, associated with not less than one instrument justifying them as musicians as according to the definition of who a musician is.

Kyei Nwom, one among the few young musicians holding in high esteem the ‘high life’ culture in an interview with Sammy Flex has revealed on Showbiz daily how and when he learnt the acoustic guitar and he blending it with singing.

According to the musician, he learnt to play the acoustic guitar while at SHS two in Accra Academy. Apparently, gadgets that do not use electricity are allowed in schools – by this, the musician took opportunity to buy a friend’s secondhand acoustic and made him teach him how to play though he had learnt the basics in a tutorial via youtube.

What makes his ascertions much interesting is the fact that he was passionate to perfect it at the time to match his vocal ability. Hence utilizing every opportunity he gets to master it at empty classes with his friend and during prep times. It is an actual manifestation of how he easily plays and sings along with today.