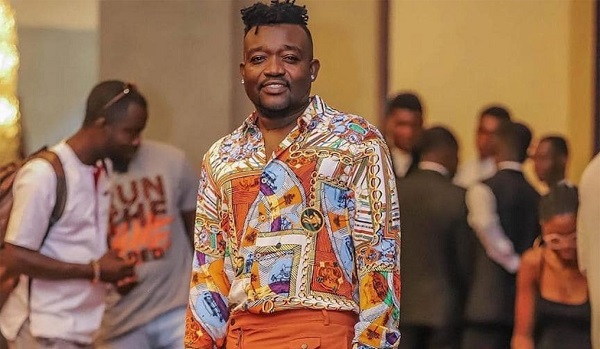 Ricky Nana Agyemang widely known as Bullet and CEO of RuffTown Records is very angry at Ghanaian government as the Gaming Commission serves his artiste a letter.

On Twitter, Bullet angrily lamented that in no time there will be no record label in Ghana and that they will all go down the drain due to the laws governing the creative arts sector.

Bullet in the month of February 2020 secured Adonko ambassadorial deal for his artiste Wendy Shay but unfortunately, the Food and Drugs Authority (FDA) stopped them from advertising an alcohol based content because she is a celebrity and influential.

In other news, another institution which is the Gaming Commission has served the same record label (RuffTown Records) a letter concerning their artiste Wendy Shay who is advertising a Betting company (Bet Planet) to put a stop to that one too as a celebrity and influential person.

The above actions taken by both FDA and the Gaming Commission has made Bullet gone mad at them including the government as he plans to move his label to Nigeria if the laws don’t change.

“In a year or 2 there will be no record labels in Gh due to stringent/ heart-wrenching laws made by people occupying higher positions to collapse the creative arts. 1st it was FDA, and now Gaming commission,I am moving Rufftown to Nigeria , if the gov’t doesn’t change these laws,” Bullet angrily lamented on Twitter.