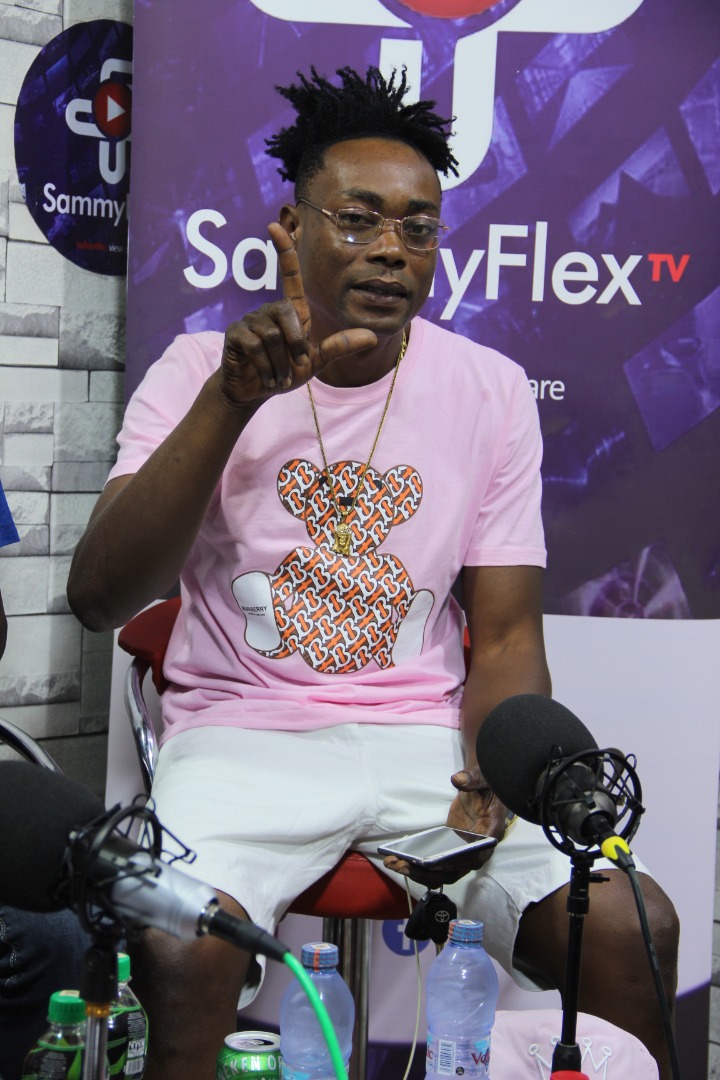 There seems to be some friction between sensational musician Jah Lead and boss of Xtra Large music, Jam Master Jay popularly known as JMJ. The singer in an interview on Showbiz Daily on Sammy Flex TV disclosed there is a bone of contention over his publishing right and doesn’t see why this should bring any friction.

“I think I am currently more focused on the publishing aspect of the work, the marketing aspect of the work. I think people haven’t been fair to artistes in Ghana. What do I mean? For instance, you’re called on a riddim, you record the riddim and you are told you have the performing right and I have the digital right and I’m like no, it is not like that. I heard it once. Unfortunately most of the artistes don’t even talk about it. They just record and put the work out” he told Sammy Flex.

When asked what was the agreement in his case with riddim of the gods, Jahlead added: “In my case what was there agreement? We recorded and the work came out to be good. And the agreement was supposed to be based on international laws because the paper was not signed before the recording was done. I have the publishing right to that. Why don’t I? Naturally, the international laws say that me as a writer of the song has a publishing right to the song. There was a little bit of here and there. JMJ said I can’t publish it but I had to come in and let him know I am the writer. You have to excuse me but this is fun to me, you know why? I have been to the university, studied music business and stuff, I have been to police, I’m working and I write songs and somebody is telling me you have performing rights in corona virus season? We are not performing so where is the performing rights?” he said laughing.

According to the singer, when you produce beats, the publishing right of production is yours as the producers. He writes his song and that publishing right of writing the song is for him. “If you play any role in my singing or writing, then you can say you own a certain percentage to my publishing right of writing. But if you did nothing, then you don’t have anything in my publishing as a writer. Now, you say this and people start saying you are complicated. But no, international laws say this. On my part, I am open minded and i don’t think this should bring any friction but there’s been messages that suggests that he is a bit awkward about me spilling the truth” he disclosed.

He added: “For now there is a contention a bit. I released my video and I was flagged the very first day I uploaded my video. I paid for the shooting of the video, promoting it and everything. Normally you make budgets for promotions and give yourself some time to recoup whatever money you are investing into it. Now I am putting money into it, radio promotion and all of that and you still telling me I have performing rights? Well, I am still resolving it but the last time I checked, I still have my video flagged for copyright issues with Xtra Large Music. I mean I am not being complicated here but you need to consider me because I have a family too”.

Watch full interview in the link below.