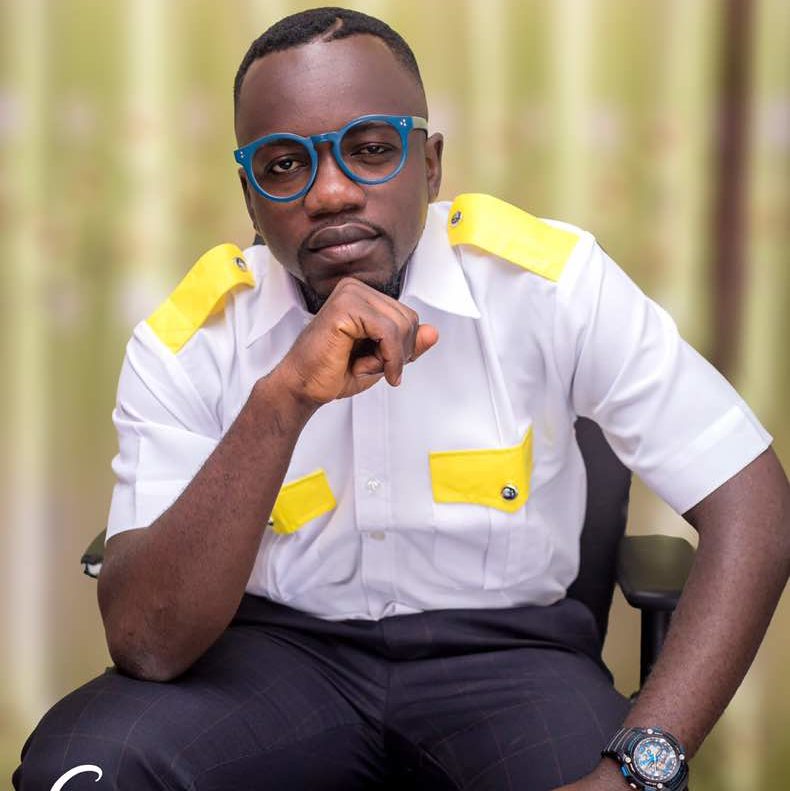 Stand up comedian and singer Ajeezay the nonfa king who is credited for covers and mixtapes has expatiated the direction of his new piece; Jerusalem Soup” Master KG “Jerusalema” cover.

The comedian speaking to Sammy Flex on Sammy Flex TV revealed that the song is aimed at promoting Ghanaian dishes typifying the on-going campaign, promote made in Ghana goods.

According to comedian Ajeezay – the song even though satirical, is targeted at promoting Ghanaian dishes.

The outstanding comedian at the moment, is said to have identified what could work for him and is throwing his weight behind it. This however, has to do with the fact that he has decided to calve a niche for himself and follow accordingly with regards to remixing people’s works and taking adavantages of trends to churn out comical songs.

According to Ajeezay, he only covers songs that he catches vibes with explaining why his covers are mostly on point.