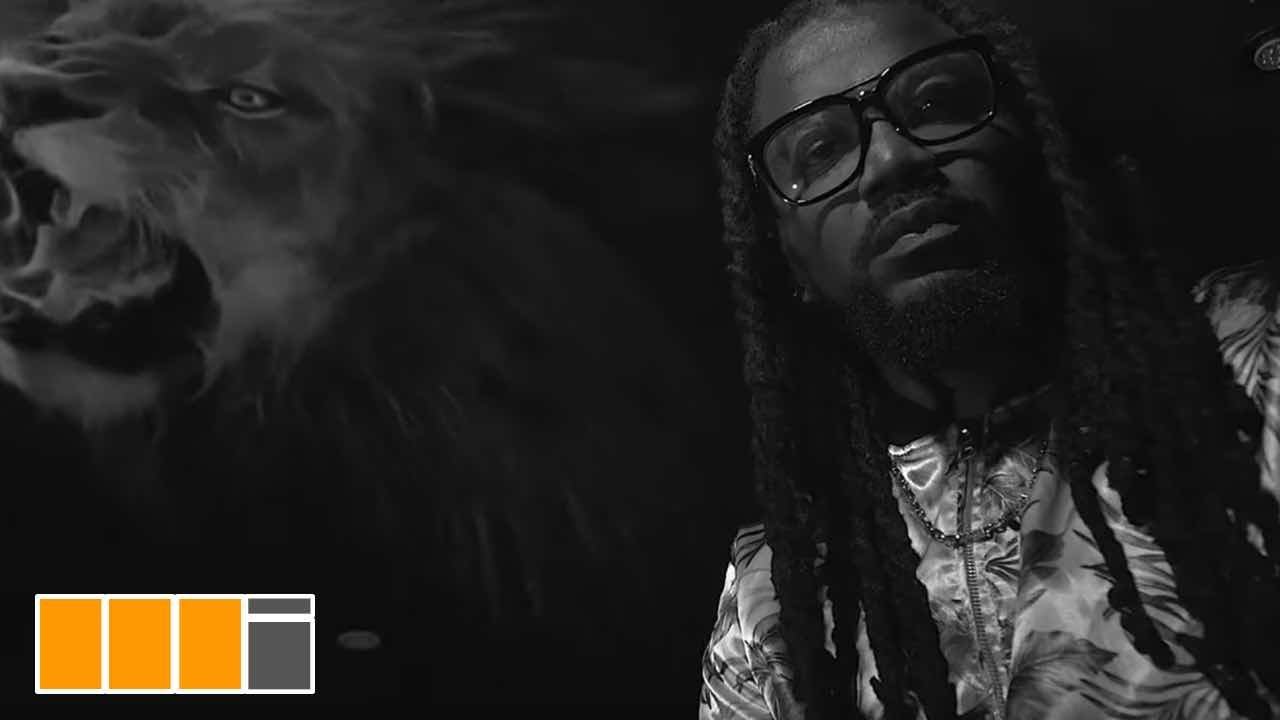 Emmanuel Andrew Samini aka Samini has finally outdoored his “Forever” visuals as his fans wished. High Graders have been calling for this and at long last, he’s done it for them.

Samini on Twitter announced he will release the video on the 2nd of October, 2020 for the fans who have been waiting for it. But he asked them to subscribe to his YouTube channel first and he has delivered as he promised.

Samini featured two of his kids in the video showing sign of love and bond between father and kids. The visuals were shot in Canada and was directed by Ellis. The colour of the video was in black and white as the audio was produced by JMJ as usual.

“Forever” is a song Samini did to tell every dancehall artiste in Ghana that no one can ever take him out of the game and that he is a King forever.