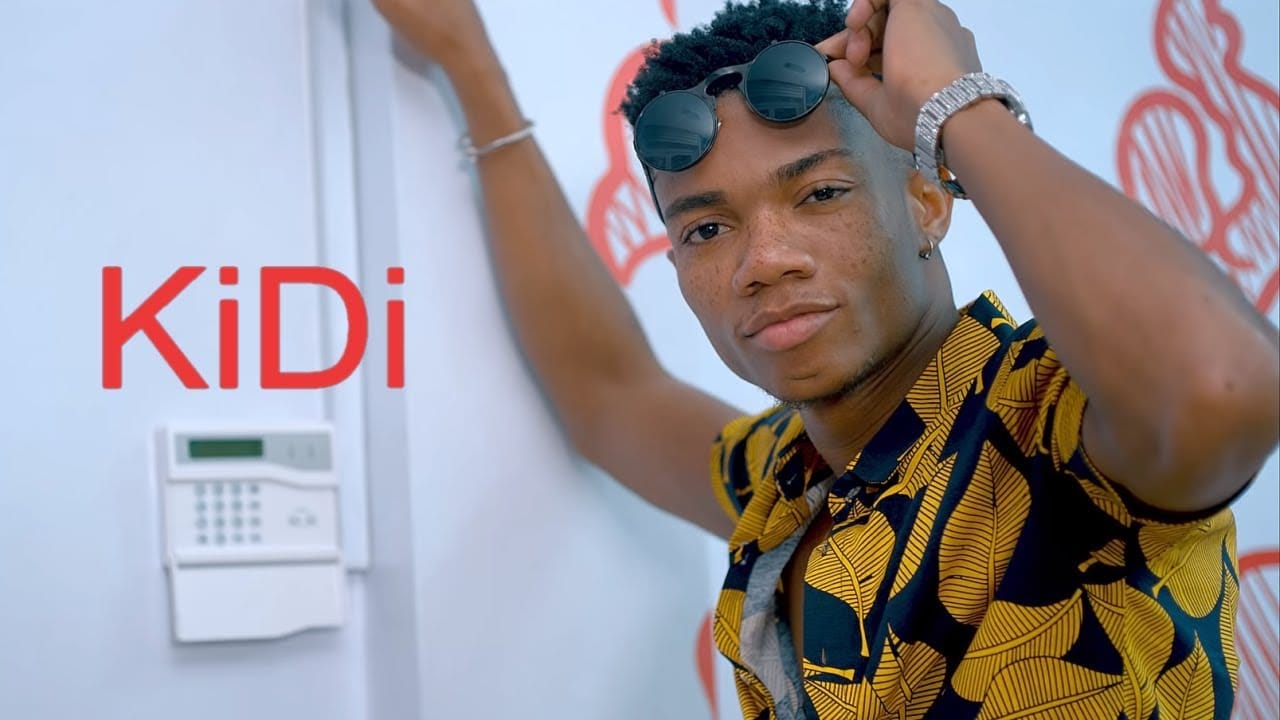 The Enjoyment singer and a signee of Lynx Entertainment Kidi has pleaded with Ghanaians to help push his label mate Kuami Eugene’s yet to be released album when it finally comes out.

On Twitter, Kidi hints his fans that the Son of Africa album by Kuami Eugene is dropping in 4 days time and has told Ghanaians to support his brother’s album.

Kuami Eugene himself has also posted on his Twitter handle confirming that the album drops on 9th of October, 2020 under the management of Lynx Entertainment.

Kidi hinted on Twitter : 4 days to Son Of Africa Album.
Let’s support it the same way we support the others . Love always 💙

“The #SonOfAfrica Album Drops In 4Days” Kuami Eugene confirms on Twitter as well.