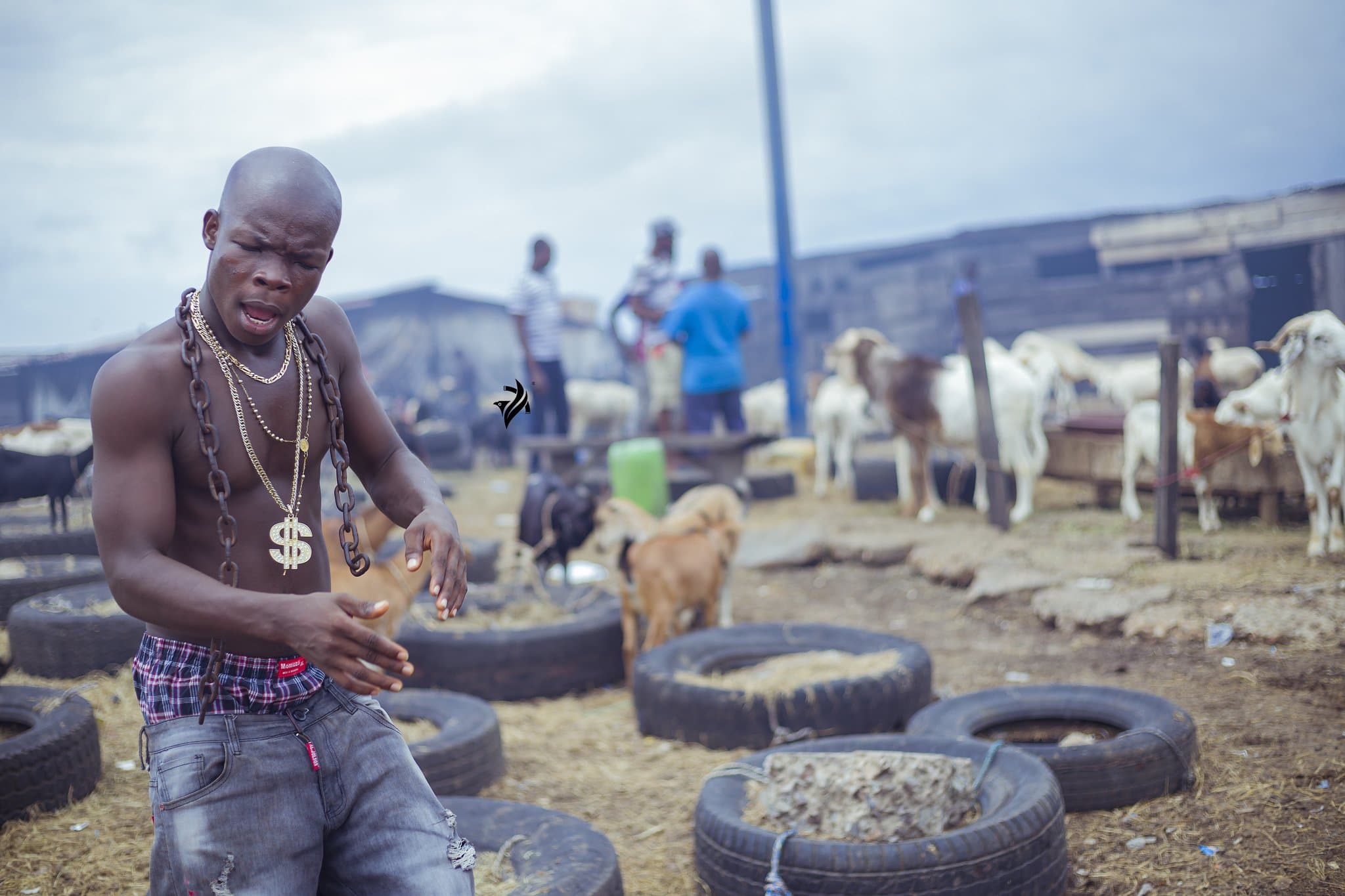 Ghanaian Standup comedian and comic rapper AY Poyoo has advised Ghanaians to use the internet wisely after he approached Davido to bless him with a verse on Twitter.

He later came out to ask those lambasting him that, did they want him to walk to Lagos or Abuja to ask him for the feature he was asking for. He made them know that the internet (Social Media) is another form that can help you reach people simple and make business easy. “Be there and don’t make good use of the internet,” he advised.

“People are angry I tweeted at @davido
to do a verse for me. So you want me to walk from Kwahu to Lagos or Abuja to ask him? Be there and don’t make good use of the internet!!!,” AY Poyoo tells his mind to his critics.