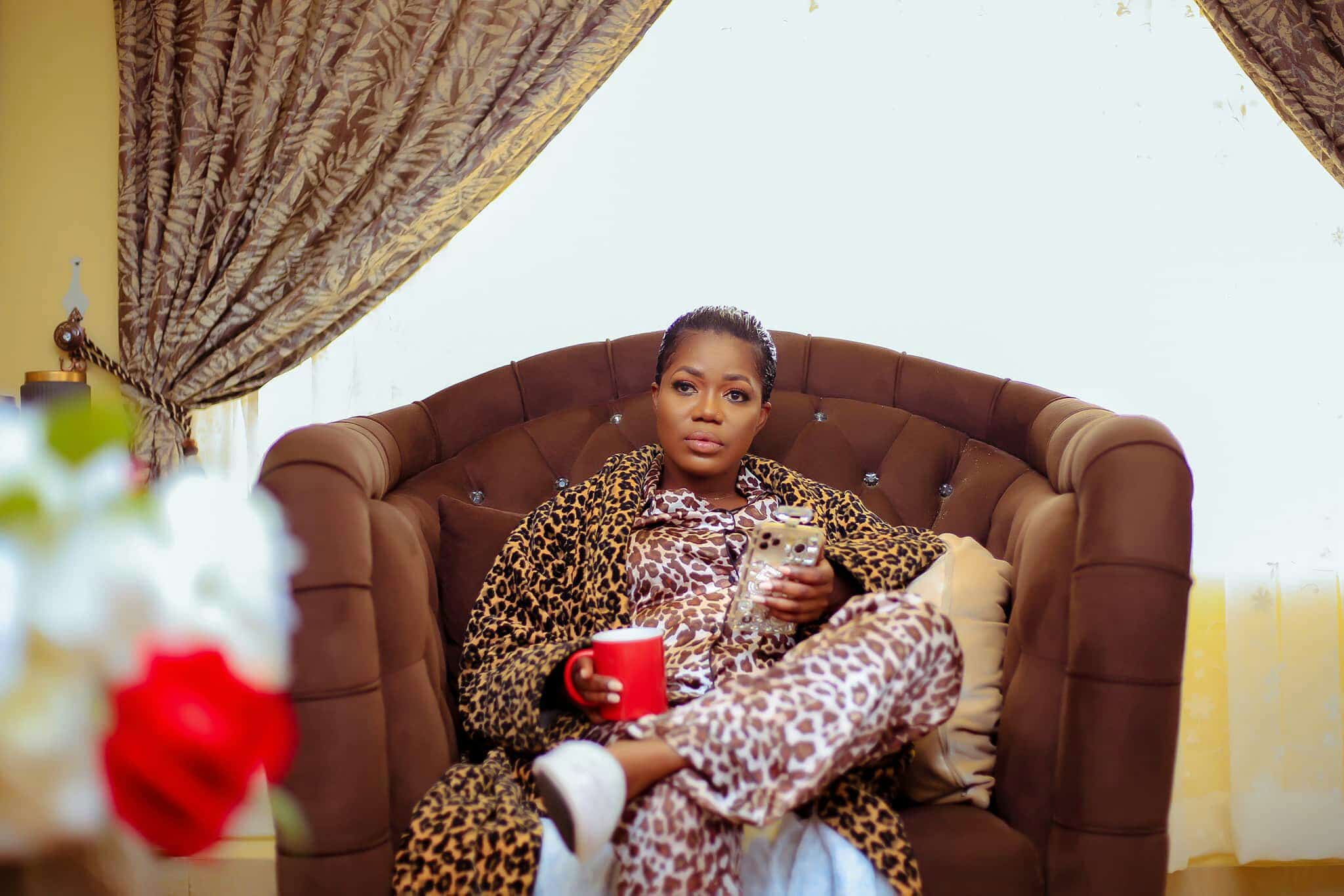 Hiplife musician Mzbel has responded to Afia Schwarzenegger’s claims that she slept with her boyfriend Blanket Mallet, hinting to summon the man to James Town Traditional rulers in Accra if the man doesn’t come out to speak the truth in all the allegations her once upon a time best friend Afia Schwarzenegger levelled against her in a recent radio interview with Ola Michael on Neat 100.9 FM.

In a viral video on social media, Mzbel denied ever having something to do with the said gentleman claiming he is not his kind of man. Mzbel indicated he is a small boy and has nothing for a celebrity to date him.

“What does Mallet even have that I will be blackmailing him? His car takes as long as two hours to start. His phone screen is so cracked looking like a world map. This is a small boy who has nothing. He is not my class. Personally, I don’t like men who have no class so I can`t allow such a person into my life. I am not that cheap. I can’t belittle myself like that. I only had to show him some respect because I felt he had something to do with my friend at that time. He use to come to my house to check up on Afia’s daughter Pena but after sometime, I decided not to allow him into my house again. I made him stay outside my house when he visits the kid after he had the guts to tell me I am the one he wants to date and started saying nasty stuff about Afia. If I ever had anything to do with him, the gods of James Town shouldn’t let me see the next day. And if he doesn’t come out to speak the truth to these allegations against me, I will summon him and we will visit his office” he stated in the video

She added: “I only told you what Mallet told me because I felt disrespected. Is Mallet a man to fight over? Really? And you said what I disappeared with your boyfriend? I know you are talking about Alloi. All these people need to come out and say something. The first day you called me in a video call and I saw the guy in your house, you saw the expression on my face and you told me you know he is not handsome but you like him like that. Anytime Alloi comes to you, you do a video call for me to talk to you. I don’t know for whatever reason. Alloi, I am sorry but I have to do this” she revealed.

“Tomorrow I will continue. You called me one day to come to your house and that Alloi has bought a perfume for me. You insisted Alloi wanted to meet me so I should come to your house so I called my nephew Paa Kwesi and we drove to your house. When we arrived, you were not at home. You had gone to meet another boyfriend. We met one guy at your house called Kwabena so we sat in your kitchen to have a conversation. Alloi later joined us from your bedroom and we waited for over 30minutes but you didn’t return. We called you and you were so drunk. You were with someone else. You had just had sex with Alloi and rushed to go have sex with another guy. This is not my style. I don’t do that. So we waited but you never returned and Alloi drove off to his house. Alloi is not someone I would love to date”.