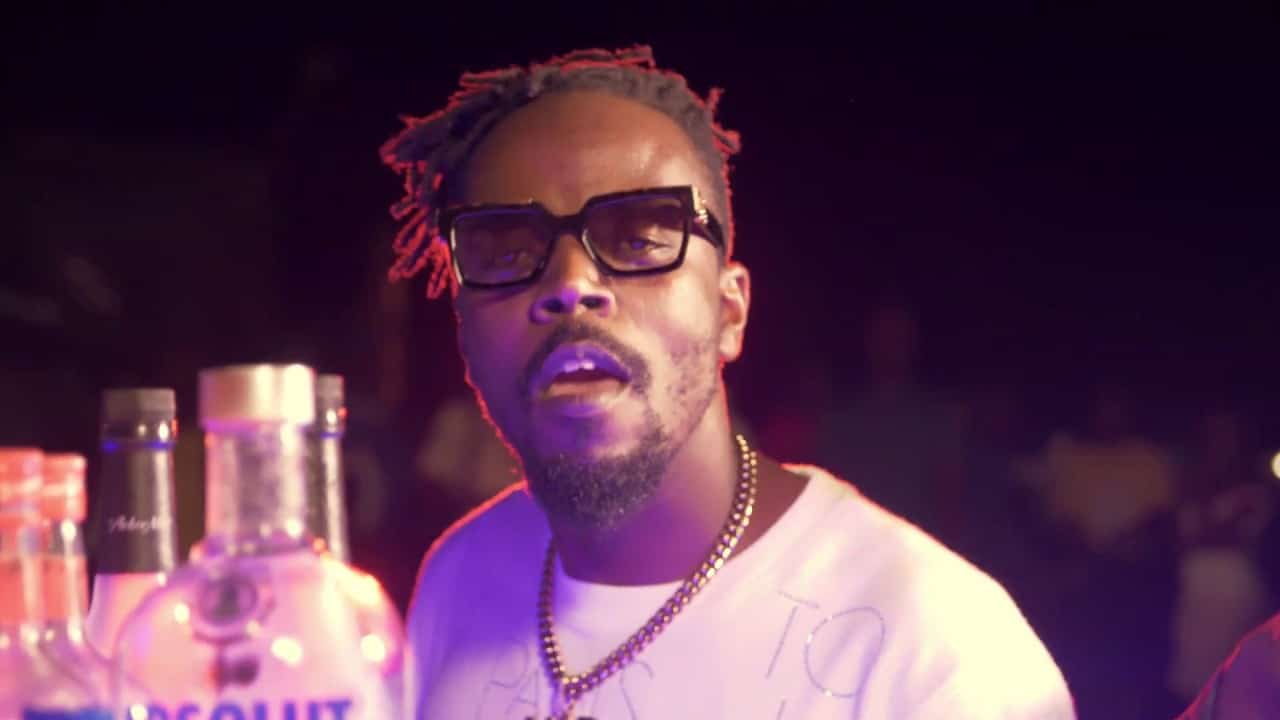 Awarding winning Fante rapper Emmanuel Botchwey who is popularly known with the showbiz name Kwaw Kese aka “Abodam” has stated that most Ghanaian artistes are in the pockets of Politicians.

According to him, he thinks because most celebrities depend on politicians for survival when something is going wrong, they don’t address it. They rather sit and watch and if anyone decides to do the talking, they tag him with party colors.

Again, Kwaw Kesse lamented about the $150 bill government is charging for Covid-19 test from travelers coming into the country. The “Abodam” star thinks the money taken from especially citizens is too much and has decided not pay when he arrives in Ghana.

But some panel members on Zylofon FM`s Showbiz Agenda including Mr Stephen Forson who is the CEO of Kri8 concepts and Edem Mensah of Ghanaian Times don’t agree with Kwaw. Check their opinions below:

“Kwaw Kese is ranting because he is outside the country and has to pay some extra cost to come into the country. Would he have spoken this way if he were in the country?” Mr Forson stated as he questions Kwaw Kese.

“If Kwaw Kese feels the charge at the airport is on the high side, he should make his point and go instead of painting his fellow artistes black,” Edem Mensah stated.