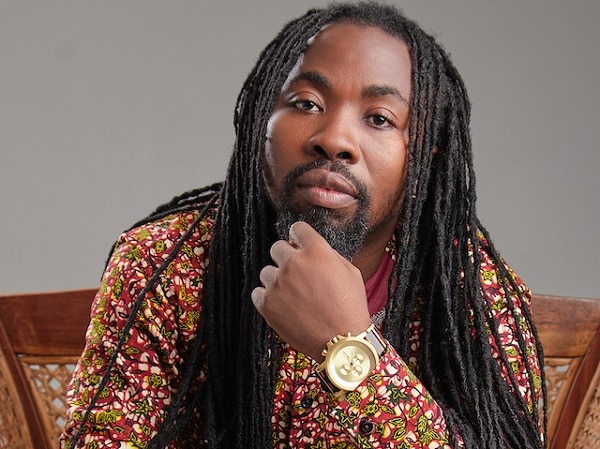 Management of rapper Obrafour, Execution entertainment has denied ever working with self acclaimed producer and die hard fan of Stonebwoy Aisha Modi.

In a statement released today Friday October 9, management stated emphatically that Aisha never produced any album of Obrafour and that it was Big Ben that worked on that particular album which was titled “Asem Beba Dabi” and not “Kasiebo” as Aisha Claims.

Below is a full statement from management: